You need a handful of resources in Dragon Ball Z: Kakarot to increase your character’s powers and unlock new abilities. The biggest resource you need is Z orbs, which you can locate through several different methods in the game. The other resource you need to find in the game are D medals, and they’re a bit more troubling to locate in the world.

The most straightforward method of earning D Medals is to complete side story missions. These are the blue missions available to you, and they typically involve fetch-based quests you need to complete for a character. After you’ve completed them, they give you a series of rewards, and one of them is usually a D Medal. 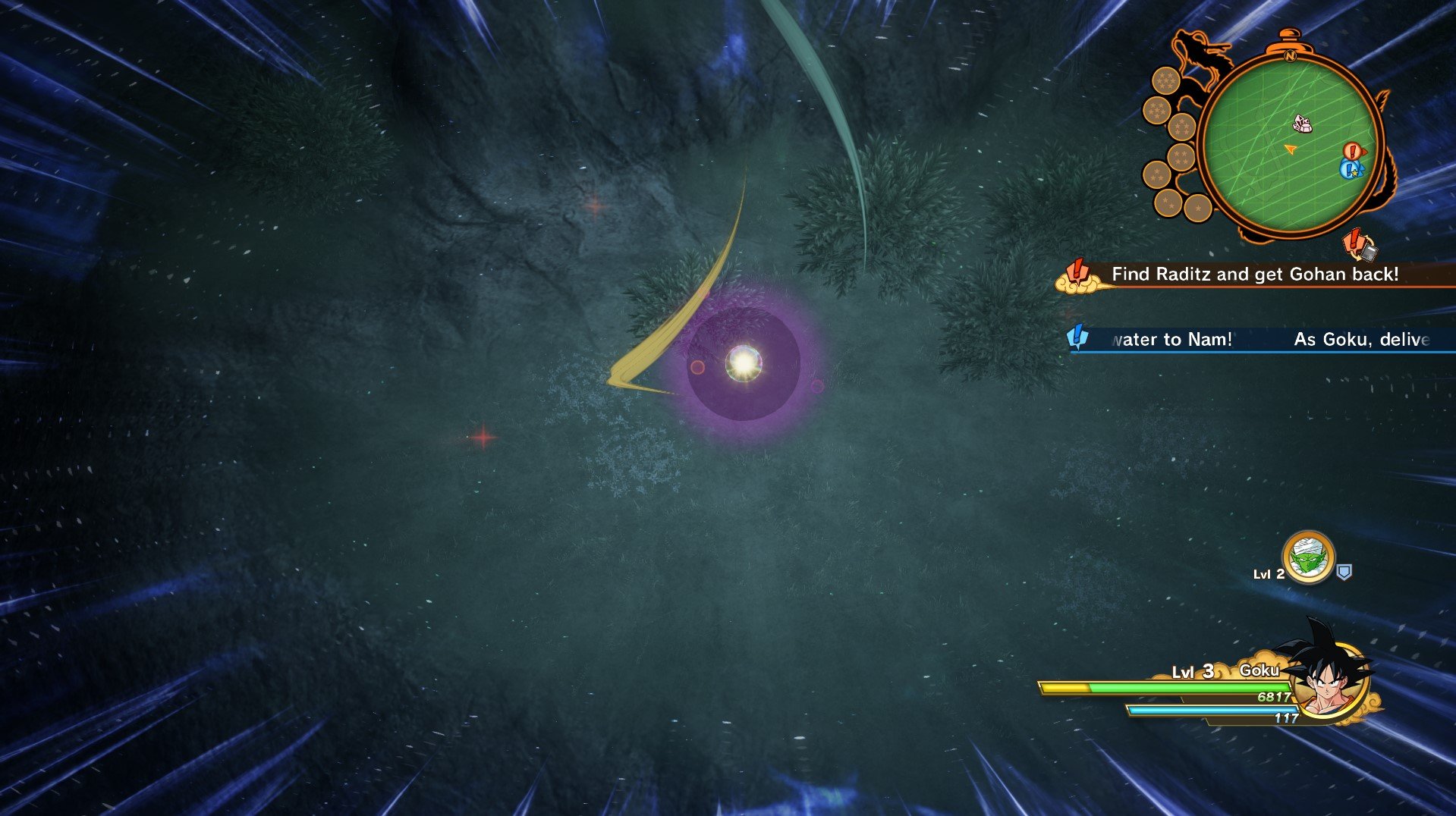