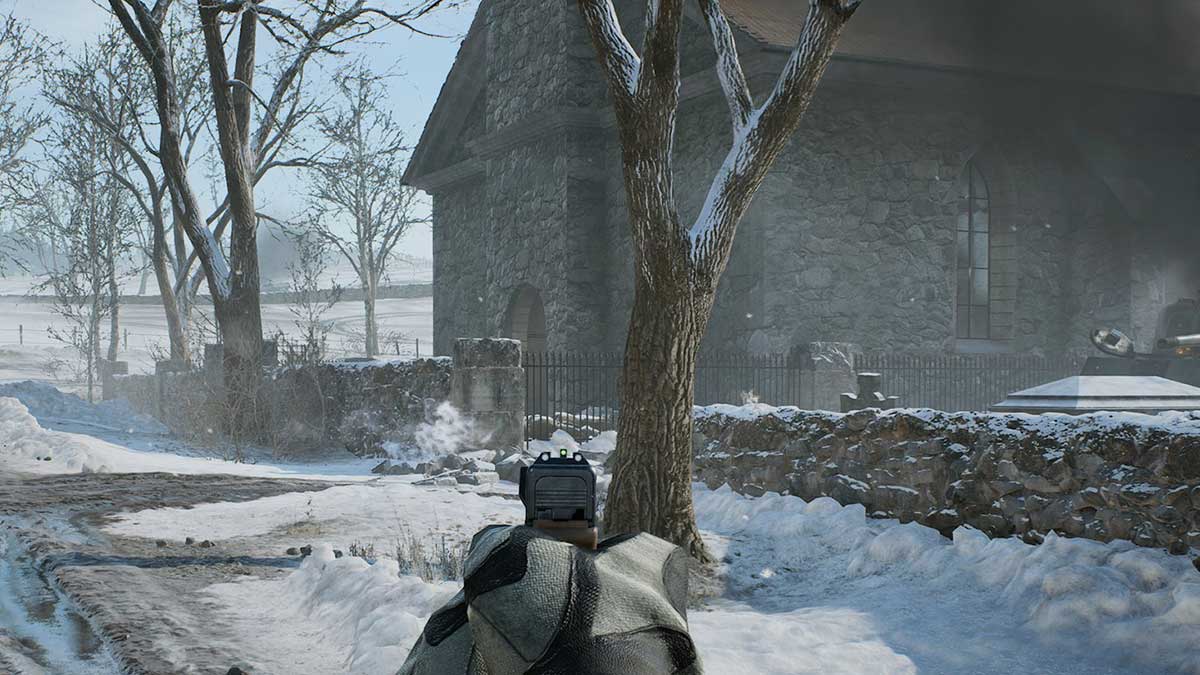 The Battlefield Portal in Battlefield 2042 is one of the best features in the game. It allows all payers to create their own truly custom matches, and anyone can join them, providing the matches have been opened up for all players to jump in. However, not all matches are created equal, with some superb offerings and others that either don’t work or feel incredibly unfair and confusing. This guide explains how to look for the great matches among the dozens you can browse through in Battlefield Portal, so you don’t end up wasting your time.

Look at the names and ping

The two most important aspects of a match in Battlefield Portal are the name and ping. You should always aim to get a game where the ping is around ten and full in the icon next to it. This indicates that it’s based on a local server, and you won’t run into any trouble with server connections or get killed by bullets that you think missed you.

A match name is the best indicator of whether the user who made it has put time and effort into it. If you see a standard name that’s been generated with the map name and match type, then there’s a good chance that it will have been thrown together in seconds. If you want a great match, look for those with decent names and seem to have been made by users who care about the experience they’ve crafted.

The only other aspect of a Battlefield Portal match that you should scrutinize is the modifiers. These can make the difference between you hopping into an enjoyable activity and one that’s designed to help the player that created it rack up kills. We’ve been part of matches with restricted loadouts and ended up becoming fodder for a single player before, and it’s not fun.

As long as the modifiers look balanced and are open to many players, the match will likely be great. However, if the modifiers restrict loadout and movement, and the match is limited to a few players, you’re probably walking into a trap.