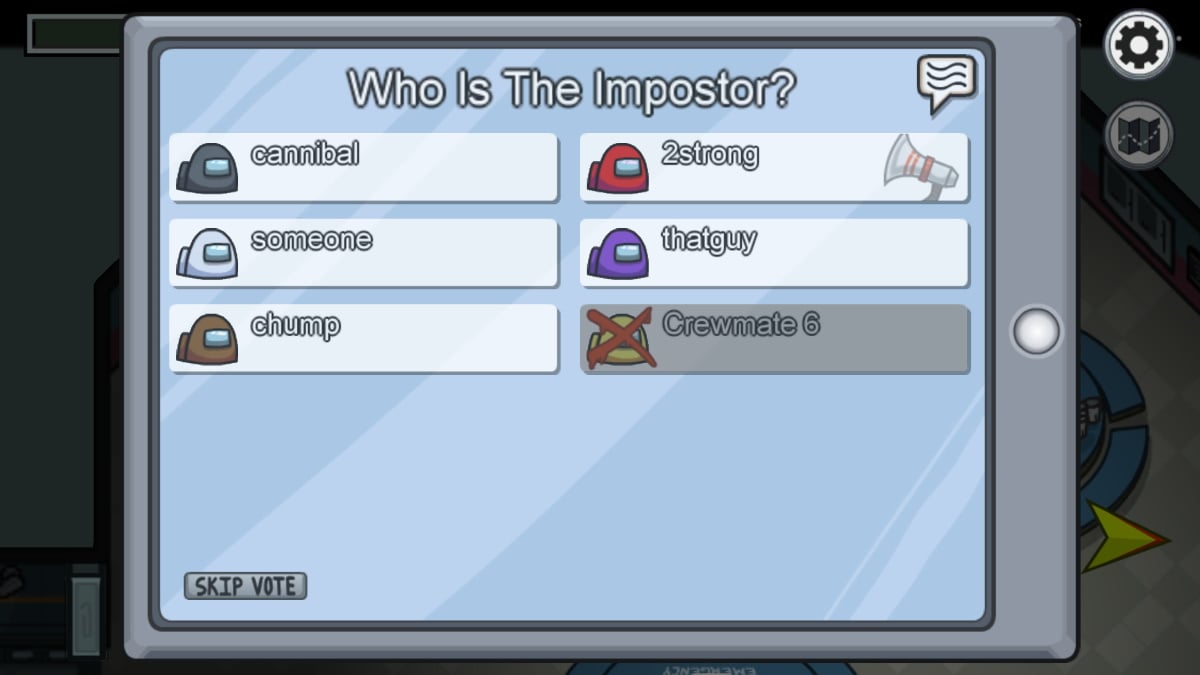 Are you looking for a group of players to join you in Among Us games? You, and a lot of other people, are having trouble with that right now. Between the disconnected server errors and the potential games dropped because the number of players in the game cannot be supported, it’s tough to find a reliable group. Here are some approaches you can do to make finding some players to join you in Among Us, but ultimately, the best method is likely talking to your group of gaming friends to buy the game and hop into it with you.

The first location you want to visit is the official Discord channel for the game. The official Among Us Discord channel is run by the developers, Innersloth, and you can join it at any time, so long as you have a Discord account. You can jump into the channel to speak with the many people interested in finding a game to join. It’s also a great way to review the server status, especially if you’re experiencing any issues. The developers regularly post announcements and updates, so it’s an excellent one-stop-shop for every Among Us player.

The next alternative is to investigate the Steam discussions page. With how big Among Us has become, new players are regularly posting that they want to find a handful of people to join to try a match out. The games’ quality will be hit-or-miss because you’re reaching out to people on the Steam discussions page, asking if they want to play, sending them a friend request, and hoping for the best. It’s a little like the discord channel, though.

Those are your two best resources to regularly finger Among Us games. You could also create a private Among Us discord channel to steadily add new people you play, and create your own community. Some players have done that and posted their discord channels in the Steam page. But ultimately, look around, and keep asking other players to add you as a friend.

Ultimately, try to get your Steam friends playing. You can start a match with four players, but it’s probably more fun with six or eight players in a game.