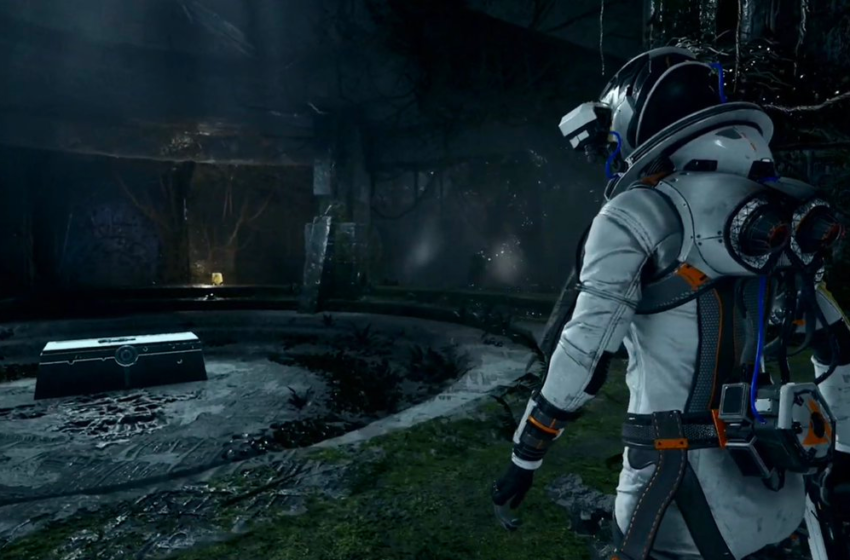 Returnal may be a procedurally generated game, but many of those procedures are locked systems that will be the same on each run. For example, in the first biome, when players need to get the Anathema Key, the process will remain the same each time.

The very first time that players need to get the Anathema Key they will need to get their hands on a permanent upgrade, the Atropian Blade. This can be found initially by following the orange chevron on the map when players are tasked with finding a way through the energy walls.

They will come to a crimson teleporter room that will contain a destroyed robot. Looting the robot will yield the Atropia Blade which players will have at the start of each run from that point onward.

After that, finding the Anathema Key on each run just become a matter of following the main paths and tracking down the energy doors. A quick hit from the Atropian Blade using the Square button will disperse the door, allowing players inside the room where they can grab the key.

The Atropian Blade is also a superb melee option for players that can be a real life saver when combined with the dash function. The blade will one-shot smaller enemies, and effectively stagger bigger ones, making it a great option when fights get hectic.