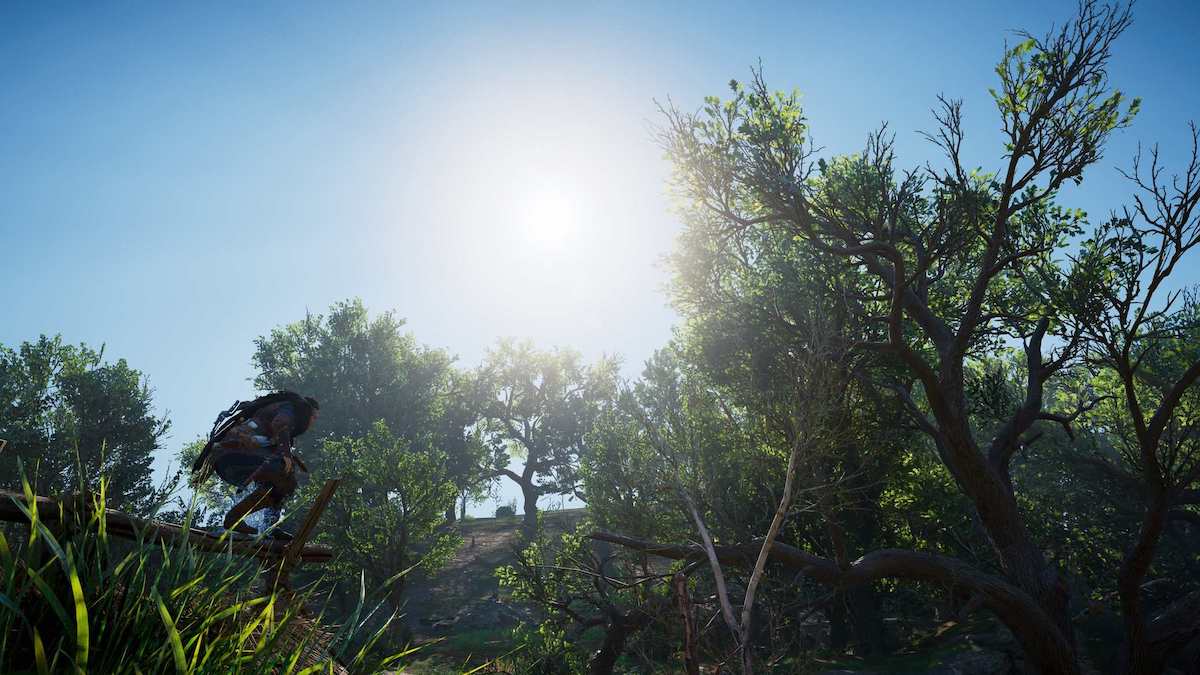 The Lathe is a Warden of Wealth, a branch of the Order of the Ancients, and another target for Eivor in Assassin’s Creed Valhalla. This member of the order keeps their identity a secret but has left a trail of clues that you can follow in order to uncover it. There are three clues for you to find throughout the game that will lead you to The Lathe and one step closer to eradicating the Order from the land.

To start on your quest for killing, you can get the first clue by one of two ways:

If you want to kill Horsa for the first clue, you can find them in Oxenefordscire, patrolling the northern parts of the region. We found them on top of the large hill directly northwest of Buckingham.

With a power level of 130, Horsa is no pushover and will put up quite a fight. While you can go about killing him in any way you want, ranged attacks make it far easier to keep distance between you. Once he is down, confirm the kill to get the first clue.

The first clue will send you to the inn in Buckingham, where you will have take on the woman at the table in a game of dice.

This one is trickier since you have to win the game in order to get the clue, but with enough practice, you should be able to take her down without any real problems. Once she has been beaten, the second clue is yours.

The clue you win in the dice game will have you head to Eatun Barn, where you will have to investigate a sealed room that can be found in the hill. The door can be blown open using a nearby urns.

Head into the cave and make your way into the back area, where you can pick up the third clue.

The identity of The Lathe will then reveal itself as Mucel, Heir to What He Tells. Mucel can be found around the docks in Buckingham.