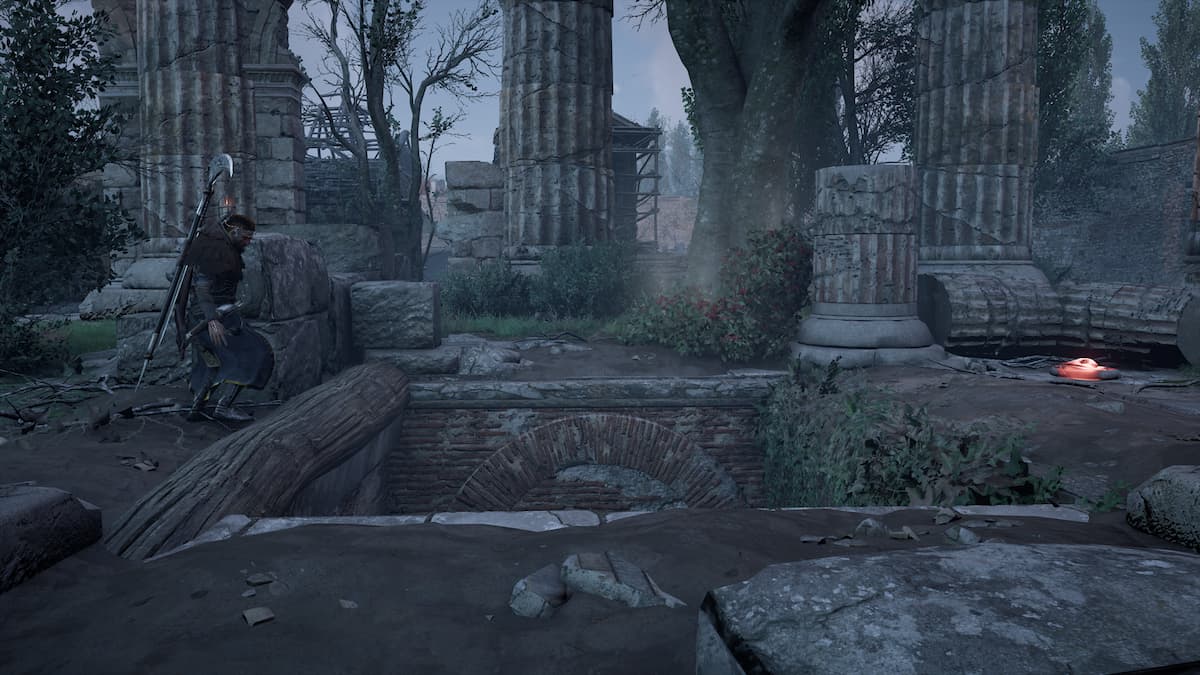 The Hidden Ones were a worldwide organization attempting to ensure humanity is not shackled by darker forces. But, unfortunately, their enemies surrounded them, forcing them to retreat from critical locations. In Assassin’s Creed Valhalla’s The Siege of Paris expansion, you’ll discover the Hidden Ones had places in Francia they also had to leave, similar to England. This guide details the Hidden Ones’ bureau location and what you need to do to find it.

When you have all three keys, return to Paris, and go to the southwest portion of the city, to the south of the Plague Distract. There, you’ll find several ruins, and if you’re following along the Hidden quest, you’ll be able to use your raven to find the exact entrance, which should feature a large hole you can jump down into to investigate further.

Follow the pathway through the underground passages, and you’ll be met with a door where you need to use the three Hidden Ones keys you found before proceeding to this location. Those keys unlock the door, giving you access to the area. Continue down the pathway, and you’ll eventually find yourself in a large, dark room with several rat swarms all over. Your goal is to get an explosive pot from the right side of the room to the bottom floor, which can be challenging.

The explosive pot is on the far side of the room, right next to a rat swarm. Use your weapon to push them into the sewer grate, and then grab a jar to proceed to the wooden platform. There will be another rat swarm on the other side, and if you go over there while holding the explosive pot, the swarm will attack you, causing you to drop it. It would be best if you placed the jar on the wooden portion of the platform where you found it, push the rats into the sewer, and then jump over there. From there, you should be able to make it to the bottom of the room. But make sure to hug the right side of the wall. There are other rat swarms closer to the bottom.

Once you reach the right side, all you have to do is place the jar in front of the breakable rock wall at the center of the bottom and then explode it. The explosion gives you access to the chest located at the back of the room, and the Hidden Ones’ symbol should now be on fire in front of the exposed entrance.