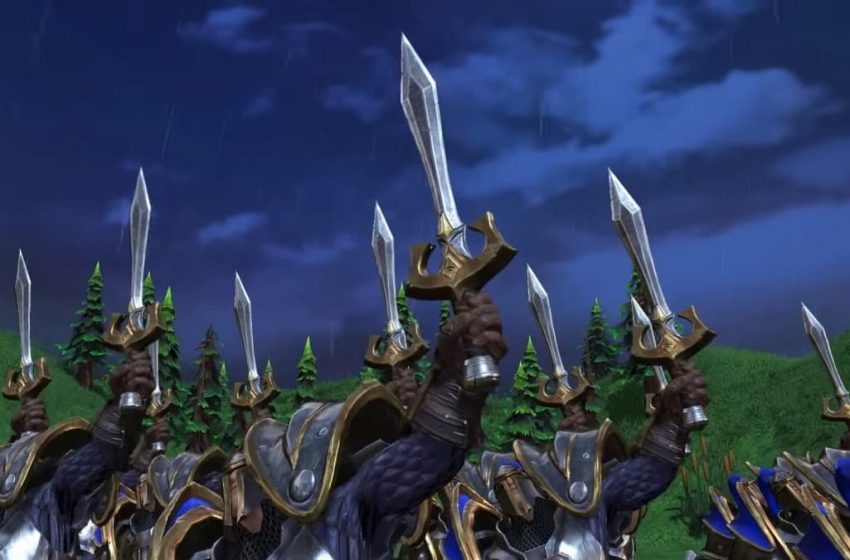 Blizzard has released Warcraft 3: Reforged, a remastered version of the classic real-time strategy game, Warcraft 3. It initially released in 2002, with an expansion for the game coming out a year later called Frozen Throne, which comes with Warcraft 3: Reforged. The game is a classic for Warcraft fans, but the latest remaster of the game has a handful of problems with it. A notable issue several players are encountering involves the campaign not launching. When they start a campaign mission, after it loads up, they get sent to a “defeat” screen, showing they played for no amount of time and have to start over.

When the defeat screen comes up, players attempt to try to load back into the campaign by hitting the continue button at the bottom to try again. Unfortunately, the game loads the campaign up and repeats the process. The first step to try and get around this is to return to the main menu of Warcraft 3: Reforged, back to the campaign menu, and then pick the campaign mission from the list.

If this doesn’t work, you may want to take more drastic measures to try and resolve this problem. The next attempt is to try and restart the game entirely by exiting the client, doing a fresh restart, and trying again. Many players have reported a fresh reboot of the game allows them to continue the campaign with no further issues. However, if this attempt does not work, the next best thing is to go a step further and completely log out of Battle.net, restart the Blizzard launcher, log back in, and do a fresh restart of the game.

Should this not fix the problem, the next best thing is to reach out to Blizzard’s support team to report the issue. The support team would appreciate knowing more about the issue you’re having and elaborating on the steps you’ve taken, your hardware, and additional information. Make sure to provide them with as much information as possible so they can help resolve your issue. If this doesn’t correct it, you can always attempt to receive a refund of the game and try to return to Warcraft 3: Reforged after Blizzard provides some additional patch notes to help resolve the issue.