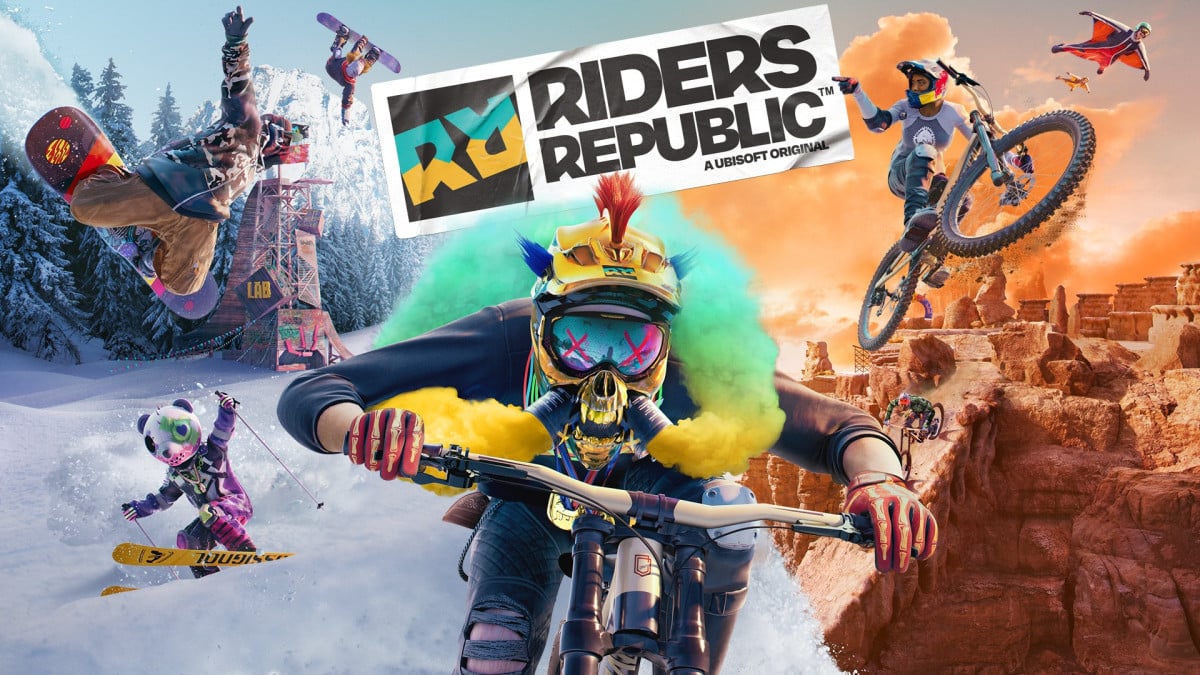 Riders Republic is a massively multiplayer extreme sports game that allows players to assume control of the main character and participate in various extreme sports, including mountain biking, skiing, snowboarding, wingsuit flying, and rocket wingsuiting. Although Riders Republic is out globally, many players have been unable to access the game due to it crashing upon launching. To resolve the crashing issue, here are some of the fixes that players can try.

As part of the promotion, any interested player could play the beta edition of Riders Republic for four hours. For players that played the beta version and are now switching to the live one, it’s better to uninstall the beta version before installing the game again.

Ensure that your GPU drivers are up to date. Many games often crash due to outdated GPU drivers, so make sure that isn’t the case. The graphics drivers can be updated by opening the dedicated software for your respective GPU and manually checking for updates.

If you are using an antivirus program with a Firewall active, consider disabling it. A Firewall is known to stop applications from running, which might be why the game’s crashing.

If you have applications such as Steam and Discord running in the background, consider closing them. These third-party apps often top the game from launching, which ultimately results in it crashing.