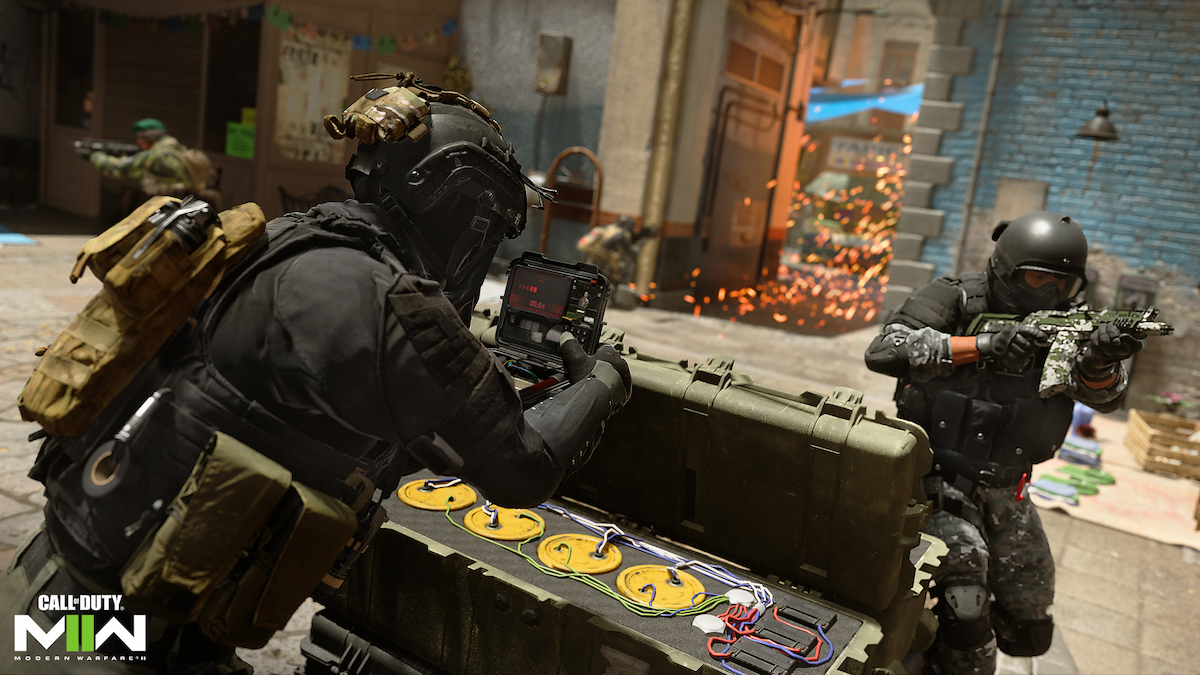 Call of Duty: Modern Warfare 2 has had many bugs since its launch, ranging from driver issues to complete game-breaking bugs. These often hamper the experiences of players who want to log in and play after a long day or unwind on the weekend. Fortunately, Infinity Ward has been quick in solving these bugs and errors. But, some errors are still being discovered by players and one of them is Dev Error 11557. Here, is how you can fix Dev Error 11557 in Call of Duty: Modern Warfare 2 if you have faced it.

According to developer Infinity Ward, players who are experiencing the Dev Error 11557 repeatedly pop-up are likely to have a corrupted file. A file is likely to get corrupted when the game or any update isn’t installed properly or got interrupted during the download or install process.

As soon as players reported facing Dev Error 11557, Infinity Ward responded with the cause of the error as well as a fix.

The first suggested fix by Infinity Ward is to reinstall the game. Players will have to uninstall Modern Warfare 2 completely and then install it again on their preferred platform. This should stop Dev Error 11557 from showing up.

If the problem persists after reinstalling the game, Infinity Ward has suggested setting the allocated texture cache in the On-Demand Texture Streaming tab to a minimum. The On-Demand Texture Streaming option allows the game to download and stream higher-quality textures while you play the game to improve the game’s graphics and fidelity. Sometimes, the texture files might get corrupted while being downloaded and installed which might cause the problem.

To go to the allocated texture cache, follow this path: Setting>Grphics>Quality>On-Demand Texture Streaming>Show More>Allocated Texture Cache. There, set the allocated texture cache to the minimum level. This should fix Dev Error 11557. Some players have even reported that turning the On-Demand Texture Streaming off makes the error stop appearing and even more so, makes the game run smoother.