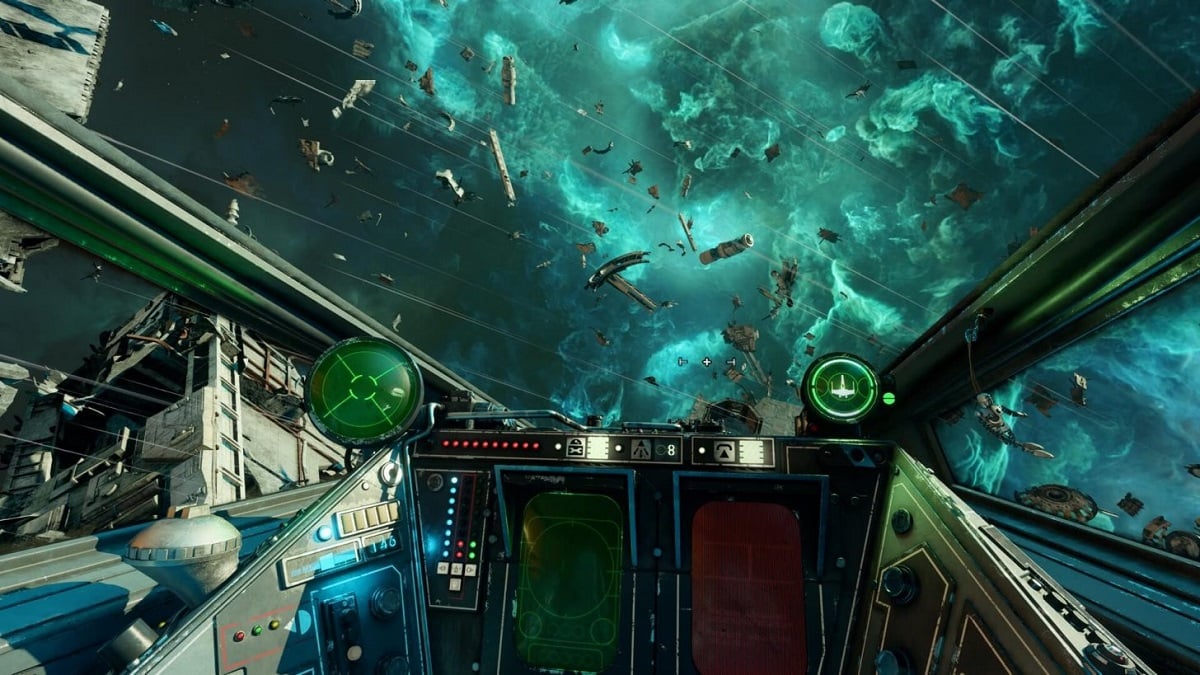 Star Wars: Squadrons error code 918 has been a thorn in the side of PC players, and publisher Electronic Arts, since launch. The bug, which affects Steam and EA Play PC users, prevents gamers in specific world regions from accessing Squadrons’ online multiplayer mode and receiving their preorder cosmetics.

The problem has been far-reaching. Multiple users have taken to the official Star Wars: Squadrons forums to post an error code 918 thread about how it’s affecting them. Reddit users, including Alvadar65 and SimpleBeings, have also posted about the bug on the game’s Reddit page.

Players who have encountered this problem have received an error code message when trying to access Squadrons’ multiplayer component. The message reads: “This EA account is restricted from accessing any online features. If you believe you have received this in error, contact customer support” before they are shown the “Error code 918” indicator.

Error code 918 seems to be affecting certain timezones too. Users in the UK and Australia appear to have been hit the hardest, but US-based gamers are also experiencing problems. Given that many players will choose Squadrons’ multiplayer component as their first port of call, many have been left disappointed by the problem.

Electronic Arts are aware of the issue, but at the time of writing, there is no confirmed fix for error code 918. Community manager EA_Kent has asked players to post their Steam username, their time zone location, and the first time they tried to log into Star Wars: Squadrons, in the EA thread above, so that the support team can narrow in on the issue.