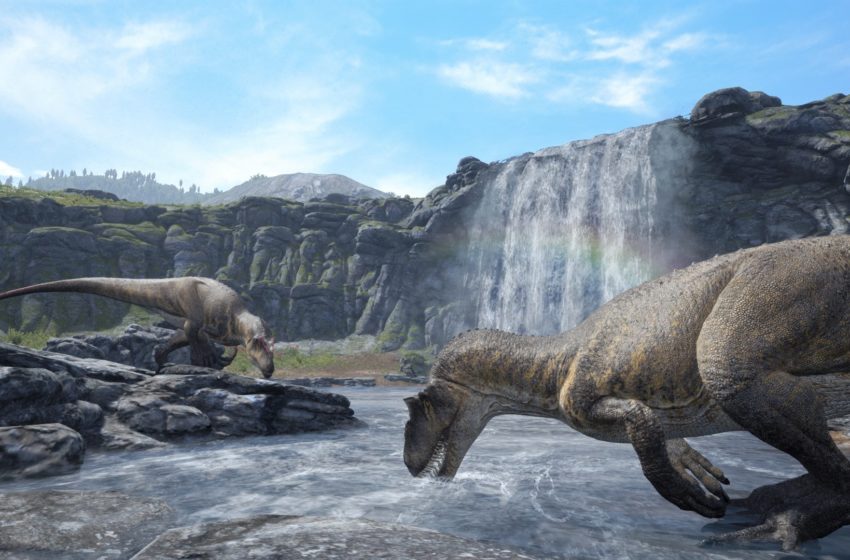 The Isle’s rework is not playing nice. Players are experiencing a variety of bugs and problems. Some players struggle to get The Isle’s Evrima branch to download at all. Many issues can be attributed to the sheer amount of players attempting to get into or download the game at once. Other issues are more in-depth. Among stuck screens, infinite loading, and download issues, there’s a prevalent Fatal Error bug that plagues only some users upon attempting to start the game.

How to fix Fatal Error

The Fatal Error message pops up for some players when attempting to start the game. The game refuses to start, and the error window will appear with only “Fatal Error” in the middle. Players can only hit “okay” in response to close the box. It’s more than a frustrating annoyance for players that waited well over a year for the game’s rework.

While we’re not sure why, we have a couple solutions from the Discord that may help.

The first real attempt is to restart Steam and see if that helps. Simply exiting it will work. Make sure it’s closed fully instead of just minimizing it.

Doing a clean install may also help. To do this, clear game folders and then right-click the game in Steam. Go to properties and tell it to verify the integrity of the game files. This is one of the best solutions for players stuck with the Fatal Error issue.

Other suggestions include restarting the PC and clearing Steam’s download cache. These may also help with other problems experienced in the game.

If you are still experiencing problems, the developers are working on several hotfixes and patches that will hopefully remedy the various bugs and errors.