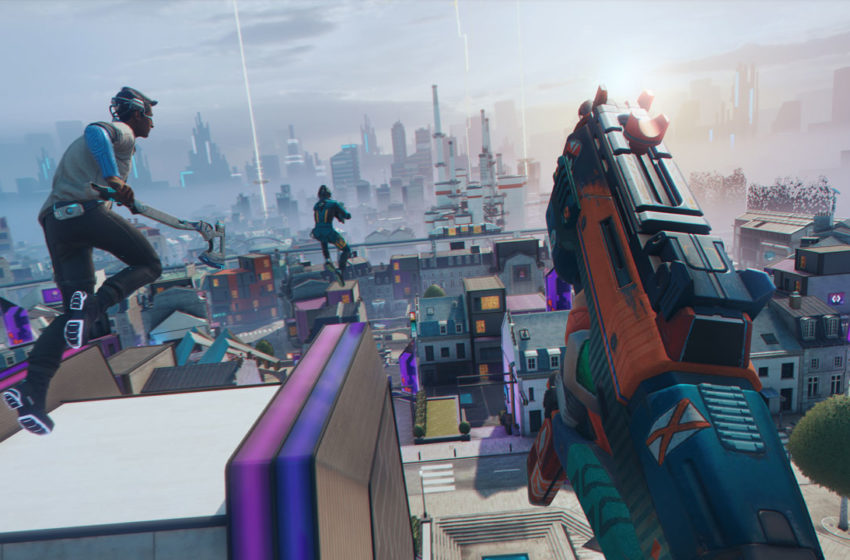 Fans of Hyper Scape had hoped that its full launch would have ironed out plenty of the issues that marred its beta test period. Unfortunately, there are still problems being encountered by you and others, and you wouldn’t be here if one of those bugs wasn’t the game’s orchid-co22 error.

The issue arises when players are trying to connect to a new match. Instead of keeping them in the lobby as Hyper Scape’s matchmaking servers line up your next game, they are kicked out continuously until they give up and go to play something else.

If that sounds familiar, you’re not alone. Hyper Scape orchid-co22 error has been affecting lots of other players. Thankfully, there are a couple of ways that you can fix this bug, though.

The first thing you can try is exit the lobby, wait a few seconds, and rejoin. It could be that the servers are struggling to cope with the demand from those trying to get into games, so let things cool down for a moment before trying again.

Should that fail, you can force close Hyper Scape and then reload it. The game may need to install an update if Ubisoft has released a patch while you were playing, so close the game down, check that nothing new needs to be downloaded, and reload the game.

If the problem persists, check your internet connection. You may need to reset your connection to help Hyper Scape keep you logged in. If there’s an issue on your end, it won’t help the game’s servers keep you in the lobby.

If none of these solutions help you out, you will have to wait for an official fix. Ubisoft has tweeted that they are aware of the problem and are working round the clock to resolve it.

You can help their engineers out by replying in the tweet’s thread and telling them what platform you’re playing on and what region of the world you’re located in. This will help Ubisoft locate the main problem and fix it.