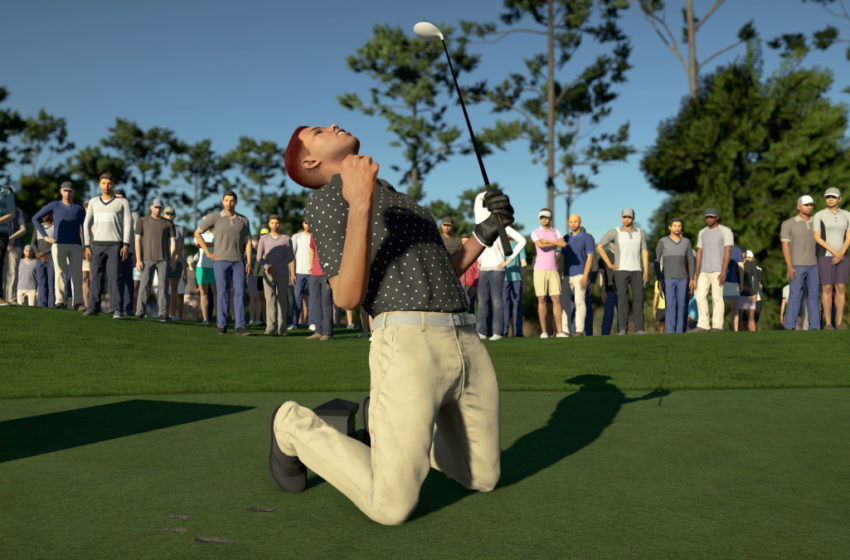 For those playing on PGA Tour 2K21, you might have encountered the error code HB RS 1702. The error code informs you that there was an unknown network error, and you have to try again later. It doesn’t allow you to continue playing the game, even if you’re playing by yourself in a solo mode. While it’s a cumbersome problem, several players have discovered a way around this issue.

The solution varies on what type of internet connection you are using. If you’re using a direct link, you need to switch to wireless. If you’re using a wireless connection, you need to change to a direct connection and plug your console into your router. For those still encountering the error after swapping your internet connection, try connecting your console’s wireless signal to one coming out from your smartphone. It’s a weird fix, but it appears to work for players having the problem.