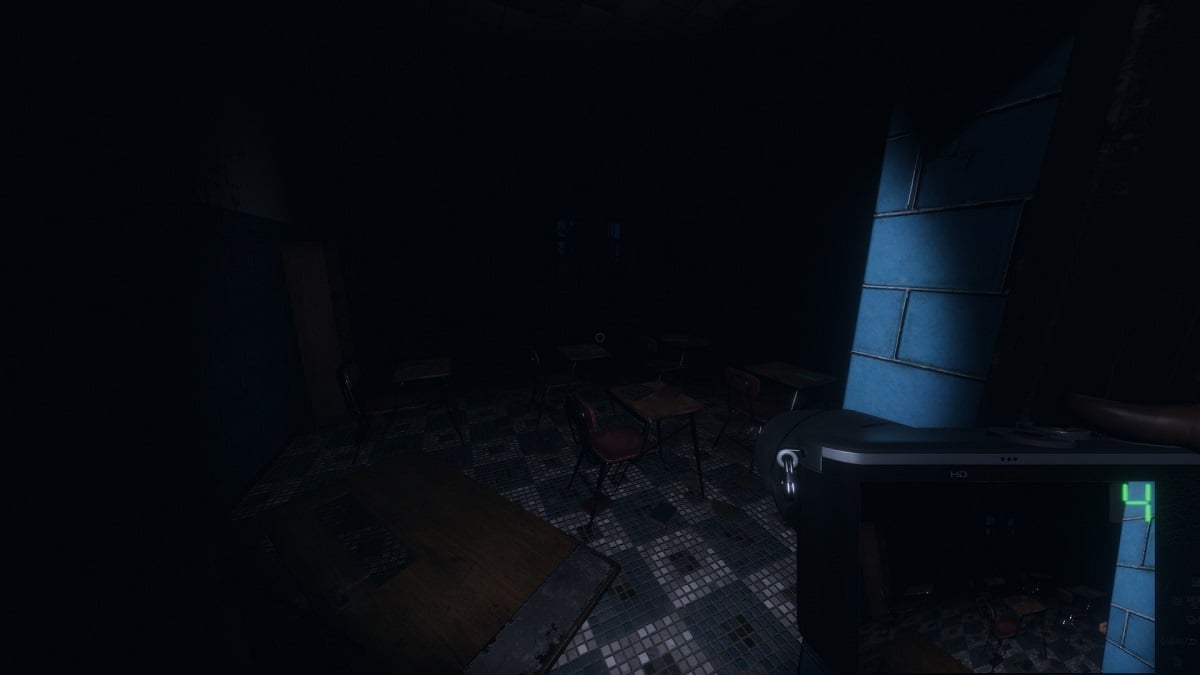 Talking to ghosts in Phasmophobia is a vital part of the gameplay. Speaking to the spirits, you’re hunting helps you to narrow in on their phantom type. As a four-player co-op title, it’s also important to chat with your teammates, so you know what you’re all doing, where you are, and if you encounter any ghost evidence.

The Phasmophobia mic not working error, then, is a big problem. Multiple users have taken to the game’s Reddit page and Steam community hub to ask why they can’t get their mic to work, or that their teammates can’t hear them in voice chat.

Right now, there is no official fix. Kinetic Games took to Phasmophobia’s Steam forums in late September to confirm they know about the issue and that they were looking into it.

In the meantime, some temporary fixes could resolve the problem. The first thing you can try is to use the in-game audio test. Open up the options menu, and head to the audio section. Look for the voice recognition option, and click “test.” Speak into your microphone. If it registers your voice, your audio is working. Back out and load a new map to see if it works.

If your friends still can’t hear you, exit Phasmophobia and head to the audio section of Windows 10’s control panel. Scroll down until you see “input device.” Ensure that the microphone you are using is set to the default device. If not, select it as the default mic from the drop-down menu. Click “okay” and reload Phasmophobia.

Should that fail, too, there are two final options available to you. The first is to avoid alt-tabbing or minimizing the game. Strangely, doing so breaks the connection between your game and audio, so don’t do this.

The other option is to download a beta version of Phasmophobia from Steam. Close the game and open your Steam library—Right-click on Phasmophobia, and then Properties. Under the Betas tab, select “beta – unstable build” and close the window. Steam will download a beta of the game. This should include a patch that fixes the bug, so relaunch Phasmophobia and find out if it does.