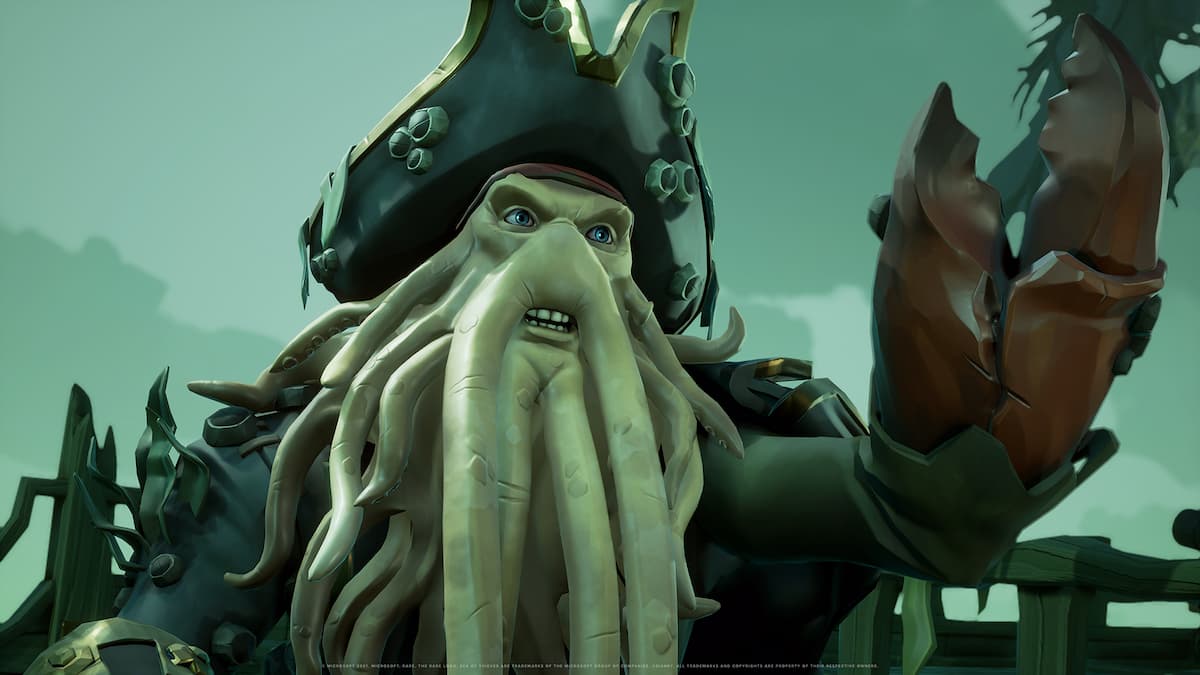 Whether it’s because of a new season of content, a free or double XP weekend, or just a random influx of players, Sea of Thieves at many points will go down. Players will be unable to matchmake as the servers struggle, and the error will come with one of many “Beard” codes. A very common one is the BronzeBeard error — while it doesn’t tell you anything in particular, it simply means that you are unable to connect to the game.

It may seem silly and basic, but it’s a simple “turn it off and turn it on” solution. Per the official Sea of Thieves support hub, Xbox users have to quit out of the game. Hit the home button on your Xbox controller to return to the main menu; highlight the Sea of Thieves tile, hit the options button (the “start” button with three lines), and select Quit. Open the game up again and try to sign in and matchmake again.

On PC, whether you are on the Microsoft Store or Steam, the solution is similar. Simply quit the game and go back to your Xbox or Steam client — optionally, you can also restart your launcher, if it’ll bring you more comfort of mind. 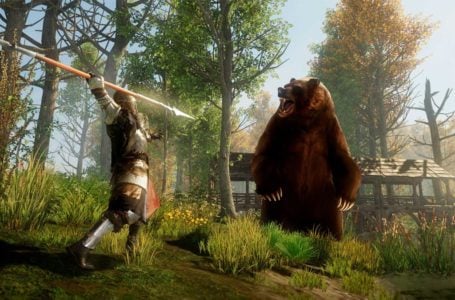 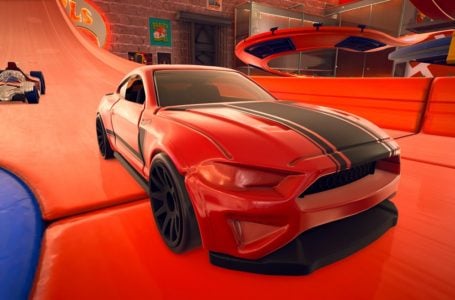 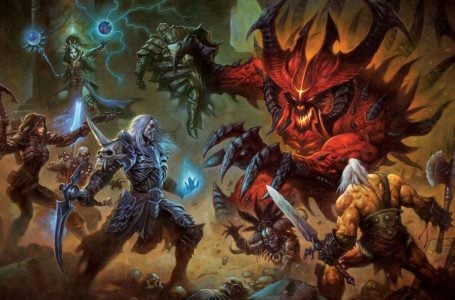