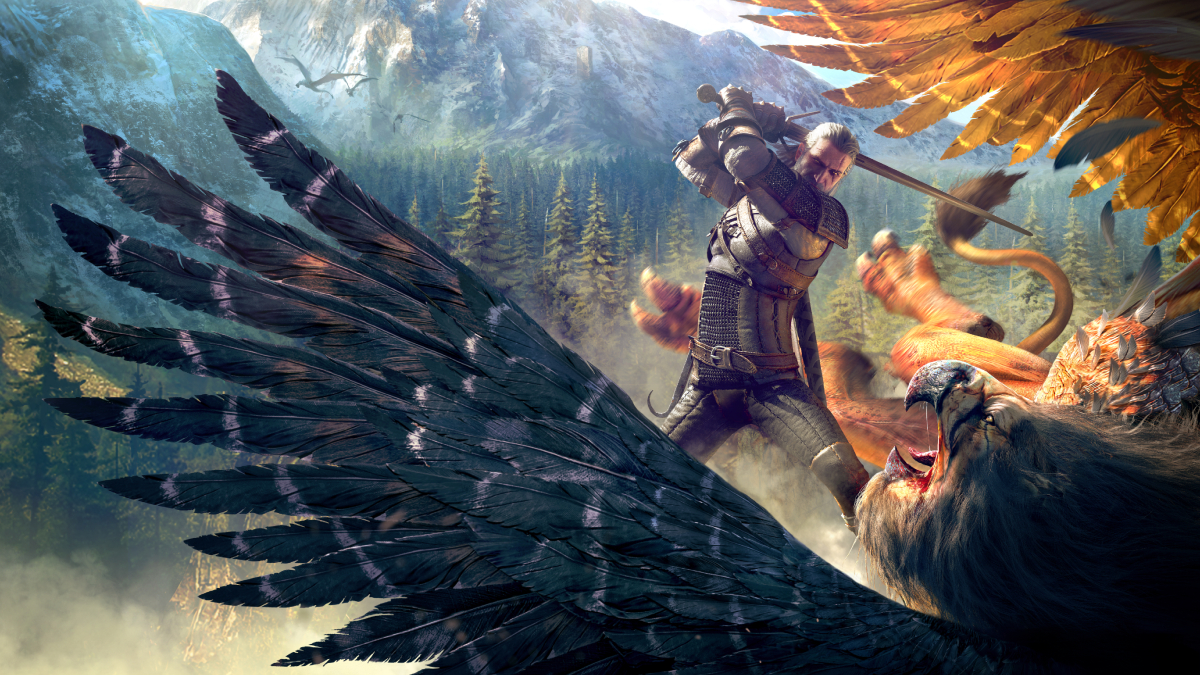 The long-anticipated Next-gen update for the Witcher 3 has had a bumpy start on the PC version. Reports of crashes, choppy frames, saves failing to load, and more have been springing up all over social media, forums, and message boards.

One of the common errors that seem to have been plaguing the new version is the “DLSS Not Supported” issue with the anti-aliasing settings, even though there are a few reports of it reaching further than that. While there are several different reports, the two most common ones involve the DLSS option being greyed out when it shouldn’t be, and for others that it causes crashes after certain checkpoints. However, it looks like they both stem from the same bug that’s being looked into, but in the meantime, there’s a solution that will get your game up and running until a patch is deployed.

Related: How to fix The Witcher 3: Wild Hunt Next Gen crash issues

What is the “DLSS Not Supported” error in Witcher 3 Next-Gen?

DLSS is an anti-aliasing option available to Nvidia GeForce GPU owners that essentially improves anti-aliasing and frame rate in a game. The new update to the Witcher 3 should have this function enabled for everyone with a relatively new GPU, but it appears greyed out or causes crashes. The main issue doesn’t seem to come from drivers, though; it is in fact a problem with DirectX 12. A bug in the new update prevents the game from working properly with this option, and DirectX 12, in general, seems to be the culprit of many other issues with the update.

From our research, there have been a few mixed successes by players messing with the source files of the game, but none of them have given consistent results. In the meantime, the devs have acknowledged the issue and are working on a patch.

While everyone’s waiting for the patch to be deployed, there are a couple of things that you can do to try to fix the issue. The first thing you should check is if your GPU driver is up to date. Updating the driver might completely remove the problem and have the game running as intended. Otherwise, there are two other solutions to at least play the game until the bug is fixed.

You can play the game using DirectX 11, which has proven to be much more stable, even though it doesn’t come with all the graphical bells and whistles. To do that, start the game through CDPR’s launcher and next to the red Play button, you can swap DirectX 12 for DirectX 11 from the drop-down menu.

The other option is to completely roll back the game to its pre-Next Gen state. To do that on Steam, you have to right-click on the Witcher 3 in your Library and select Properties. Then go to the Betas tab and select the ‘classic’ version from the top drop-down menu.

These options will at least tide you over until the bug has been ironed out, and you can play the Witcher 3 Next-gen in all its upscaled glory.