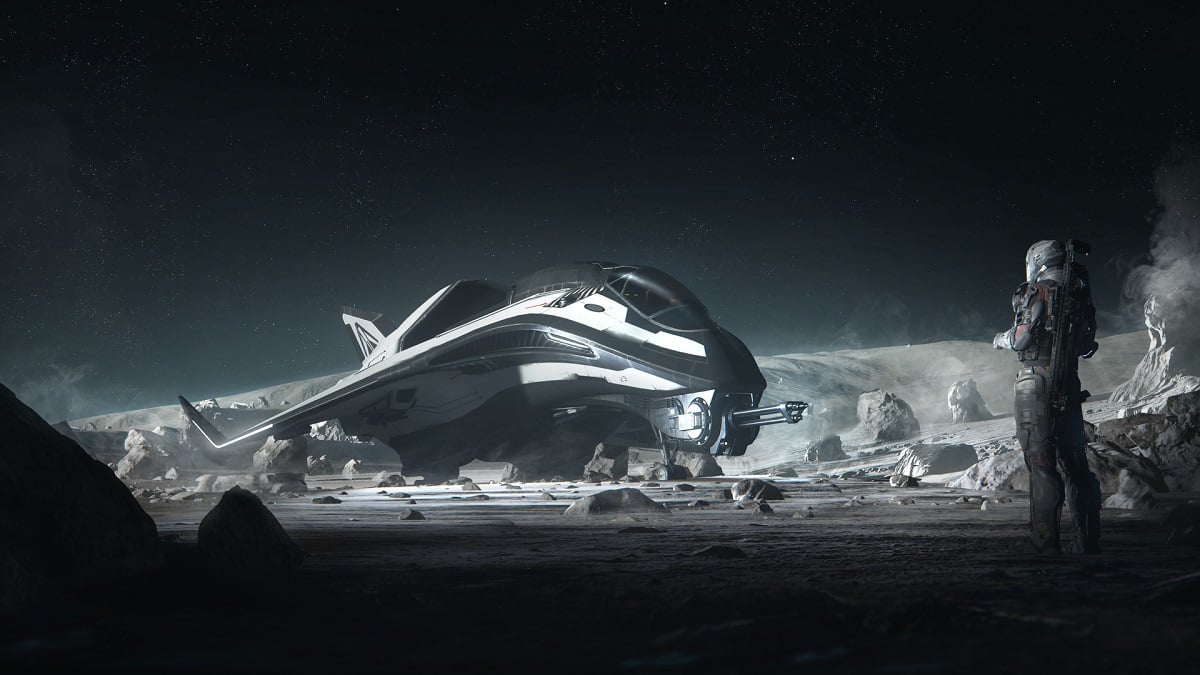 The space exploration game Star Citizen is massive, considering that it contains literal galaxies to explore and exploit. The file size makes sense, but with great comes the increased possibility of issues. There is a possibility during installation or updating Star Citizen that a dreaded ‘Installer Error’ bug crops up, and it ultimately stems from a few possible variables that players will need to work through to get to the bottom of.

Related: How to refuel in Star Citizen

The good news here is that this is fixable.

One of the most common reasons players sees this error is because there is not enough room on the selected drive for the entirety of Star Citizen. While the base game will cost roughly 15 GB of space on a hard drive, the updates are huge. When players initially install, they can expect almost 100GB of total data to be written onto the hard drive.

Thus, the first step in troubleshooting this issue is to ensure that there is a heft of space available on whatever drive Star Citizen is being installed onto. Not only will players need to remember that the initial updates will take a lot of space, but future updates will also continue to add to the file size.

To check the available space on a hard drive, open the File Explorer and click ‘This PC.’ This will show all available hard drives on the PC — ensure Star Citizen has enough space for now and room to grow. If there isn’t enough room to patch, fully uninstall Star Citizen and reinstall it onto a better-suited storage solution.

There are two typical culprits of data corruption concerning Star Citizen. If users have completed the first step, verifying that there is enough room to install and patch the title, this should be the second step users take.

First, navigate to where Star Citizen is installed. You’re looking for a folder called USER — it’s within …/StarCitizen/Live/. Find the USER folder, and delete it completely. Relaunch the installer and see if the Installer Error window still shows up. If it doesn’t, the problem is now solved, and there was corrupted data within the USER folder.

If the error still shows, you’ll need to move on to the next folder ripe for corruption and subsequent nuking in AppData.

First, press the Window key and type ‘%appdata%’. A new File Navigator window will open with a list of folders that various applications have generated. Find the folder called ‘RSI Launcher,’ make a copy of the ‘logs’ folder (which should have been generated when the Installer Error window first appeared), and remove the application ‘__installer’.

Execute the RSI installer application again, and allow it to patch. If this still doesn’t fix your issue, you may have a unique problem on your hands. Reaching out to RSI support is the next step after completing this set of troubleshooting steps.