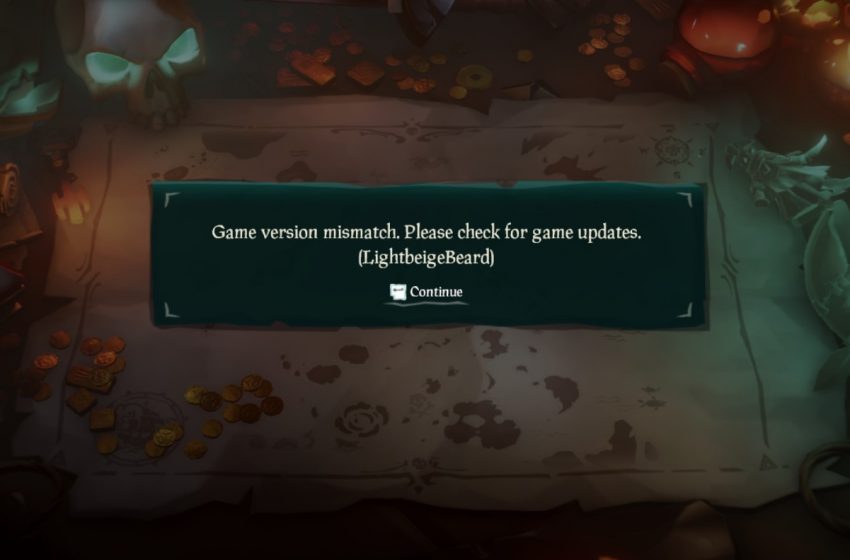 Error codes in any game feature an array of colorful names to make them stand out to developers working on the games. In Sea of Thieves, they labeled them as potential pirate captain names. If you’re seeing the Lightbeige Beard error code, there’s an easy, quick-fix you can do to set it right and return to the high seas.

When you load into your game, you’ll run into the error message before you even boot it up. Likely, you won’t be able to play a match or jump into it at all whenever you see it. What’s causing it?

You’re seeing this error message because you can’t enter the game and it’ll show up in the main menu on the loading screen. The Lightbeige Beard error code means you don’t have the latest update for Sea of Thieves. You need to back out and go to your primary menu for the game. If you’re playing it on an Xbox One, you’ll have to look for it in your menu of games and manually update it. For those playing on the Xbox application on their PC, you need to back out and find it in the Xbox (beta) application and update it. There should be an icon at the top.

Once you manually update it, you should be able to load back into the game without any issues once it’s complete. It’s a minor issue only a handful of players may experience, but it’s an annoying and troublesome issue to encounter.

While a simple code to fix, it’s a little frustrating to try and figure it out. Updates for Sea of Thieves come out often, so it’s important to remember when to give it a proper update when they release. 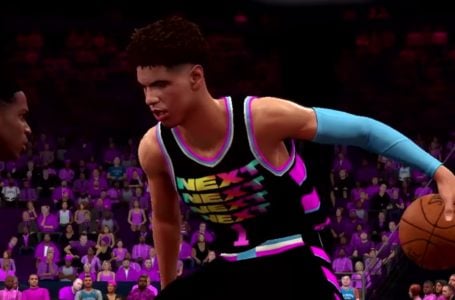