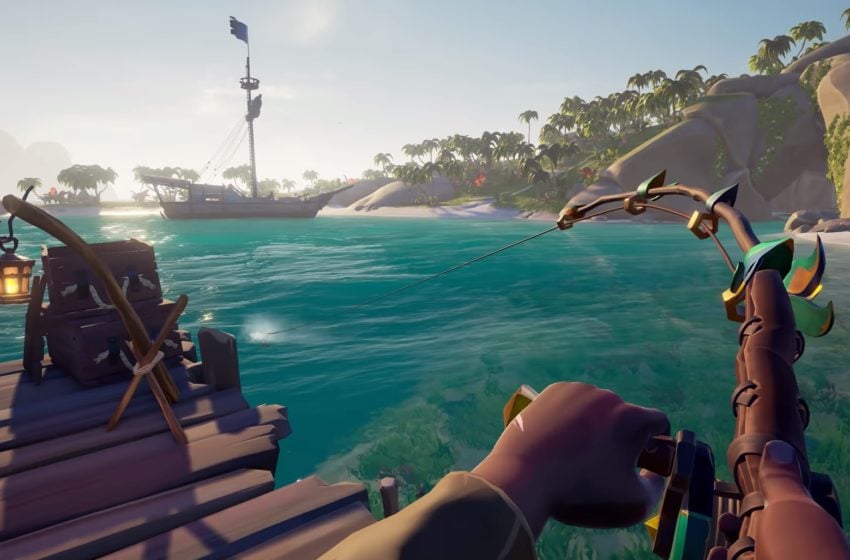 Sea of Thieves gives you and your friends the chance to sail the seas, discovering adventures, participating in tall tales, and uncovering treasure while battling hordes of skeleton pirates. For those who need something to do on their ship during a journey, fishing is a great time past time, and there are plenty of rare fish swimming in the waters. What is the rarest fish in the game, and how do you go about catching it?

You can only achieve the prices on our list if you properly cook the fish before turning it in to the traders. If you were to give it to them straight raw, they would provide a significantly lower price. For example, a raw Shadow Stormfish is worth 4,500, and 11,250 as a trophy.

Unfortunately, the rare fish in the game are difficult to come by and catch. You can do everything correctly, and receive one of the lesser variations. There are five in total, and one of them is available during the nighttime. As long as you continue to search the seas with your friends, and have the proper bait available to you, all you have to do is wait for a chance to toss it out and try to reel one in. Make sure to cook it before turning it in, though, to receive the highest amount possible, and turn it into a trophy.