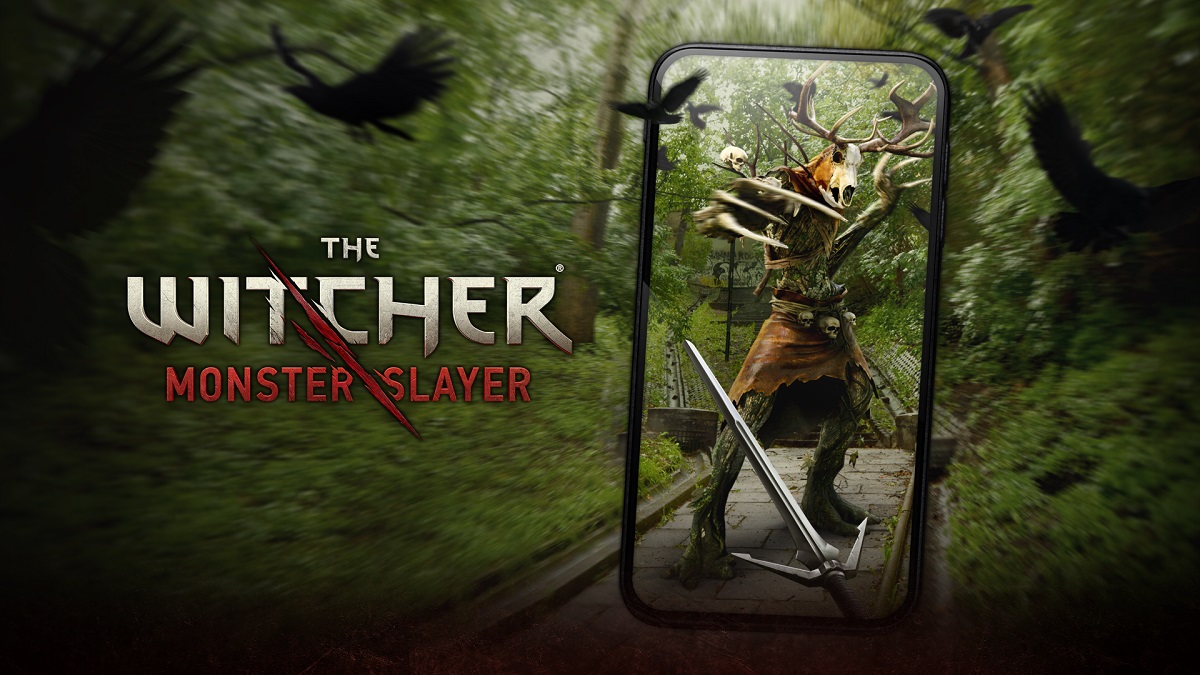 Players playing The Witcher: Monster Slayer may occasionally run into the “Waiting for Server Response” error. The error occurs when players attempt to open the game, but it fails to load. Furthermore, it can also appear amidst a match leading to sudden disconnection. Here are some of the methods players can try to fix the issue.

How to fix “Waiting for server response” error

The error mainly occurs due to poor internet connection that prevents players from connecting to servers. To fix the error, players can try the below-mentioned methods:

To sum it all, the error will basically appear when you are playing the game on weak internet. If the wifi symbol on the game’s upper right corner is inside a red circle, it means the internet connection is weak. There is no offline game mode in The Witcher: Monster Slayer, so players need to have a good internet connection.