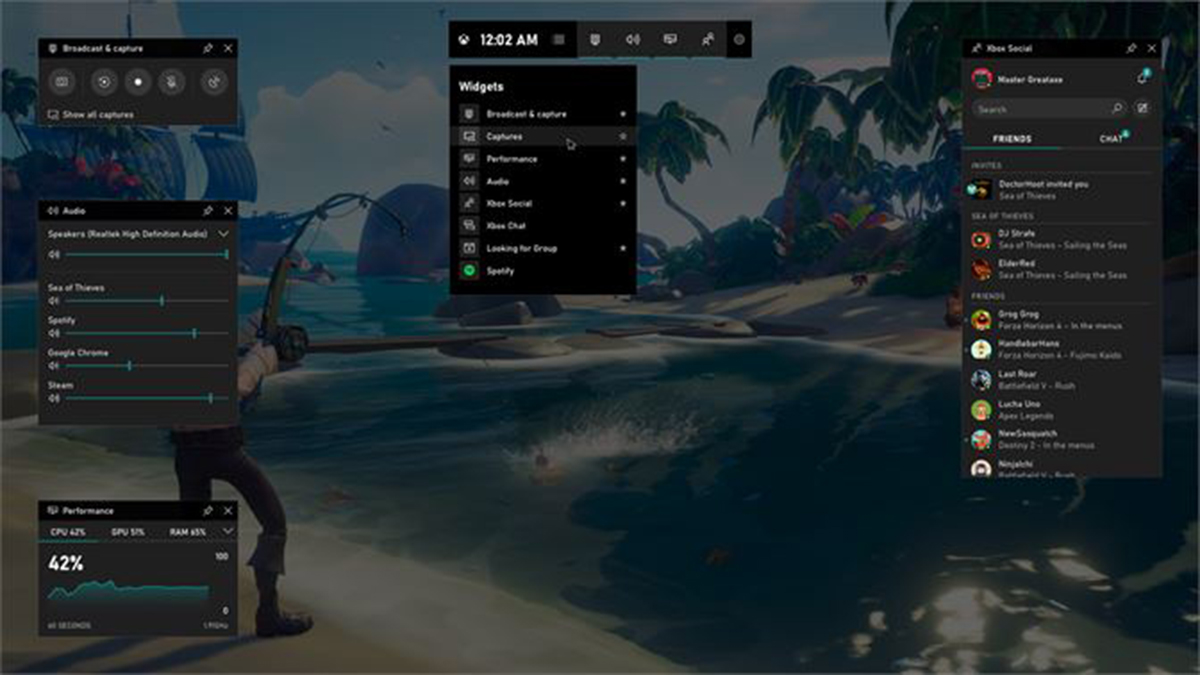 Many Windows 10 users have reported an error code issue with Xbox Game Bar that goes under 0x803F8001. This is accompanied by the message: “Xbox Game Bar is currently not available on your account. Make sure you are logged in to the store and try again.” What does this mean and what should you do about it?

Error 0x803F8001 in the Game Bar has been caused by a server-side update which went into effect November 5, 2020. The exact reason this is happening is unknown at this time and there is no timetable for a fix, but Microsoft is looking into it. It is known to affect Windows 10 version 1809 or newer, but not everyone is being affected by it. It seems at this time that there are no good workarounds if you are trying to record a clip in a PC game, but some users say an effective short term fix is to turn off the Game Bar and Microsoft Store notifications.

To turn off the Game Bar, open Settings and click on Gaming (there is an Xbox symbol next to it). At the very top will be an option to turn off or on the Game Bar allowing for recording, game invites, and party chat.

These are not permanent fixes though, as some users are saying that it only fixed the problem for a limited time until they got the error code again.

If you would rather uninstall the Game Bar, you can do so, but you will not be able to install it again until the issue is fixed. To uninstall, right-click the Windows Start button and click PowerShell (Admin) and running the following command:

Unfortunately, it looks like users will just have to make do until Microsoft pushes a fix for the service.