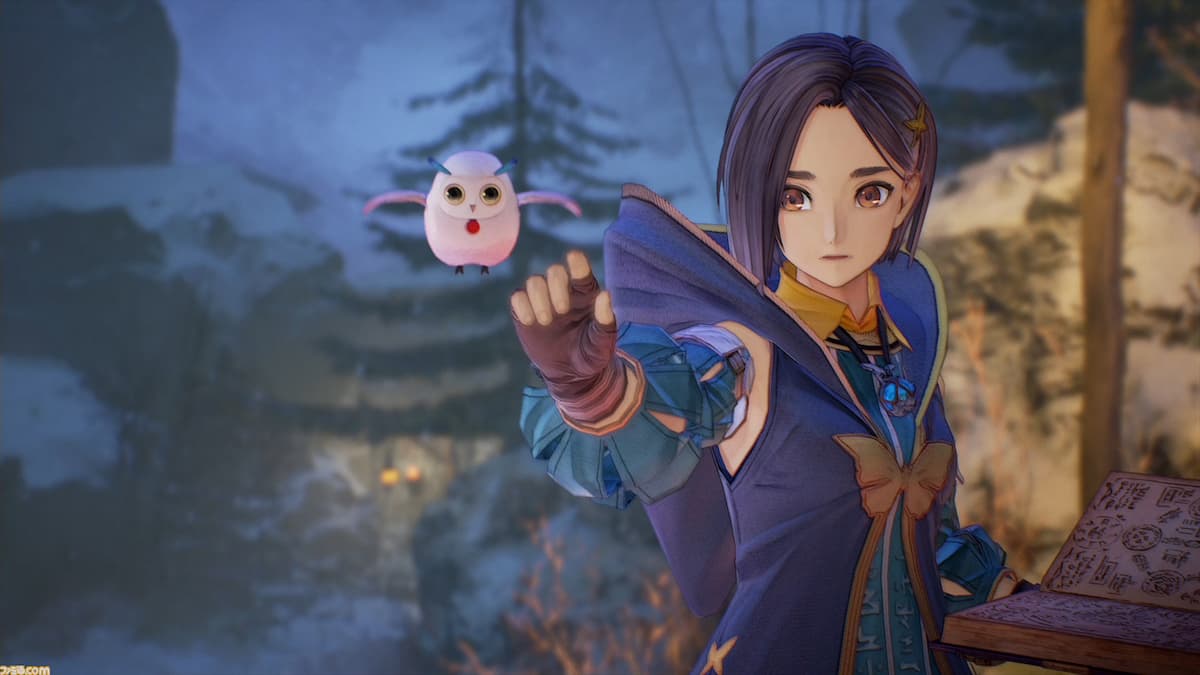 Discretion can sometimes be the better form of valor in Tales of Arise. Just because you are in a fight, doesn’t mean that you need to stay in it. Each combat situation you can get into has a way to leave if you know what to do.

When you are in a fight, you can pause the game, bringing up the menu. The very last option on the right will say “Flee”. Select that, then prepare to do a bit of running.

An “escape bar” will appear on the screen, slowing ticking down over time. For that duration, you need to run from enemies and make sure that you do not take any damage. That’s right, if you want to flee from a fight in Tales of Arise then you need to prove your cowardice.

If you successfully survive until the bar is empty, your character will flee the battlefield. Should you wish to cancel the attempt to flee the fight, repeat the process of opening the main menu by pausing the game, then hit the same icon on the far right, which will now be a cancel option.

If you want to quickly get through an area without fighting every mob in it, you should be aware the fleeing will remove the enemy instance, allowing you to move through that area without incident. Also, not all enemies will have an option to flee, sometimes you just need to duke it out with the bad guys.