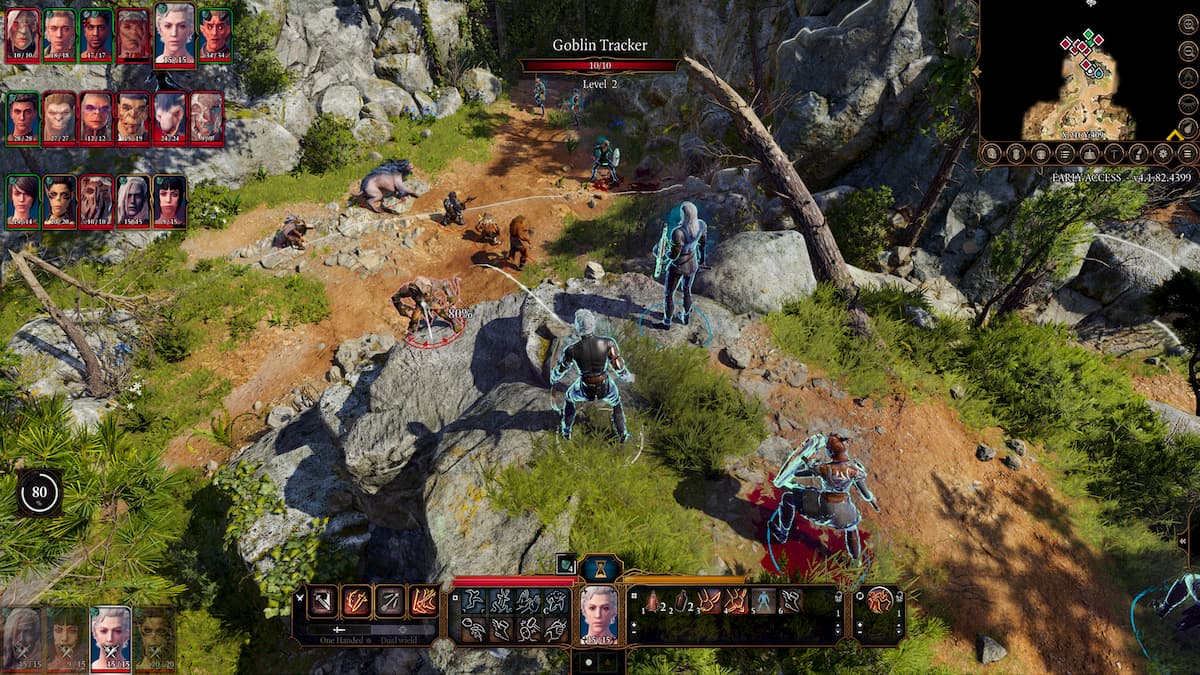 Successfully rolling in Baldur’s Gate 3 is everything. When fighting, your attack rolls determine if your arrow or sword successfully hits a target or not. If they do, your character rolls their attack dice. But the enemies will have defenses and are likely to dodge or evade these advances. For those who know how to earn advantage dice, your success increases, giving your party members a higher chance to successfully attack. Traditionally, in Dungeons and Dragons, advantage allows a character to make an attack or skill roll twice.

The primary way to gain an advantage in combat is to have the superior height to your enemy. Archers earn this advantage the most. If your ranged combatant stands on top of a rock, or a small hill, overlooking a battle, firing arrows at enemies, they usually have an advantage. The advantage is lost when your ranged party member and the foe they are hitting are at the same level. If the attacker is above your party, your character can sometimes have a disadvantage against enemies, lowering their chances of successfully hitting.

There are other ways to gain an advantage against enemies. Your characters can use spells or attacks or cause an enemy to be knocked down, and while prone, your attacks have increased success against them. Sometimes, a spellcaster has the chance to grant an advantage to a party member of their choosing. The type of advantage they gain will be described in the spell. Before any attack, you can see in a small pop-up notification if your attack has an advantage or not against an opponent.

You can gain an advantage in nearly every encounter, but you have to go out of your way to seek it out. Try attempting to keep party members hidden before a fight starts so they can sneak in and deal an attack before entering the fight, or position your archers and ranged spellcasters at higher elevations to overlook a battlefield.