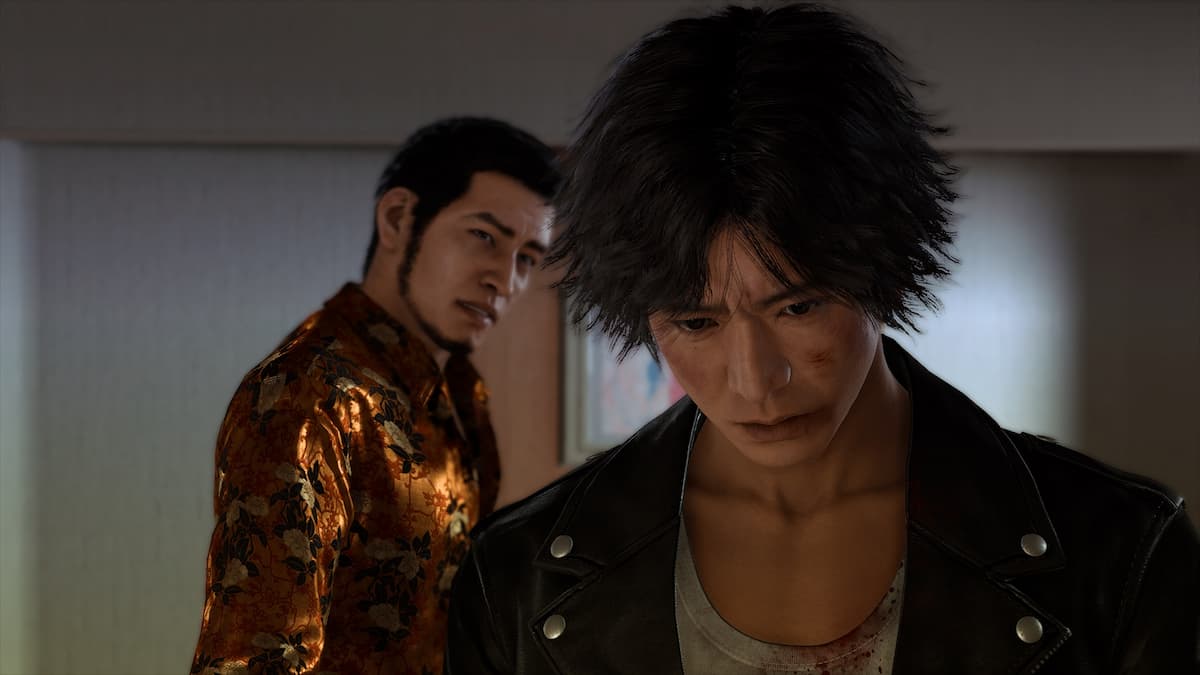 Dating in Lost Judgment isn’t as straightforward as the original title. In the first game, players chasing after side cases would naturally come across multiple potential girlfriends. This isn’t the case with its sequel. It’s also worth noting Lost Judgment only features one girlfriend as compared to Judgment’s four partners. The rest are locked behind launch day DLC or as incentives within the Digital Deluxe and Digital Ultimate editions.

Several hours into the main story, after performing a cursory investigation into Seiryo High School’s bullying rumors, Yagami is presented with the opportunity to act as an advisor for various clubs. He first gains the title of outside advisor for the mystery research club.

This opens up the school stories, a series of involved side stories which infuse various activities with miniature stories that tie back together to a larger narrative surrounding the motivations behind The Professor’s mysterious actions. Through these school stories, players will eventually unlock the girls’ bar, which is the fifth or sixth school story activity that opens up. From here, the real pursuit begins.

The girls bar has four employees: Miu, Haruko, Ayaha, and Emily Mochizuki. Emily is your end goal. However, you’ll need to become a regular before she even notices you. You become a regular by working your way up the chain, befriending every girl at the bar before arriving at Emily.

We recommend dumping SP into raising your alcohol tolerance before beginning this diversion because Yagami drinks at every interaction. The higher his alcohol limit, the more times he can talk to a girl before being sent away.

Befriending the girls takes the form of Yakuza Kiwami 2’s “form a coherent sentence” mini-game. In it, the girls will either ask you a question or make a statement. You’re then given a time limit to form a sentence based on three sentence fragments. Answering properly increases your standing with the girl. Also, take note of each girl’s favorite drink and order it each time you approach the same girl to max out the meters more quickly.

After maxing out the first three girls’ meters, it’s time to max out Emily’s meter. Her bar conversations play out exactly like her peers. Just form coherent sentences and you’ll be fine.

After you become a regular, you’ll be given a series of side cases in which you slowly get to know Emily more and more. After finishing the “broken barriers” side case, Emily opens up to Yagami. While the side cases were considered dates, they’re rigid first steps that opened the door to the original’s more traditional dating system in which you can ask her out to the batting cages, take her on in darts, have conversations with her, or give her gifts.

After a few dates, you’ll be able to ask for her number. Selecting the option that indicates you want her info so you can keep in touch in case she’s not at the bar is the ticket in. Fear not, though, as selecting the other options first by mistake doesn’t lock you out of anything or penalize you. From this point on, continue going on dates with Emily and gifting her things until she confesses her feelings.