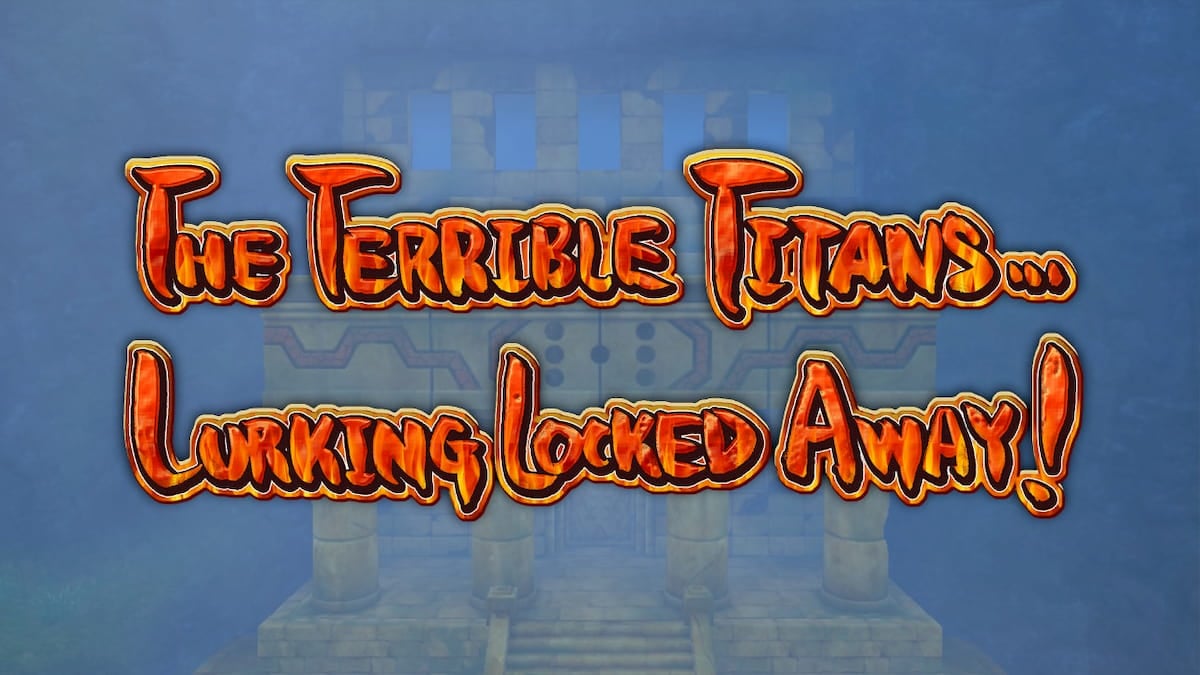 The new adventures in Pokémon Sword and Shield’s Crown Tundra expansion allow players to capture brand new legendaries and old ones in the Dynamax Adventures. Various legends surround the Crown Tundra’s ancient land, and it’s up to you to learn their secrets. For the new Regi Pokémon, you can find them inside of tombs scattered all over the region. One of these tombs requires a trainer to have a Pokémon carrying a never-changing stone.

This particular tomb is located in the Giant’s Bed region. It’s closer to the east part of the area, close to where Giant’s Foot area.

The never-changing stone referenced by the tomb is the Everstone. All you have to do is have your first Pokémon hold it. Click on the first Pokémon in your roster, have it hold an Everstone, and then interact with the entrance. It’ll say the same dialogue it had when you initially encountered it, but by the end, it will open up and grant you access to the tomb.

Inside the tomb, various dots on the floor light up when you step over them. Light all of the dots before they blink away, and something will change in the air, causing the statue at the center of the room to light up. Approach the statue, and you will fight a Regirock, a legendary Rock-type Pokémon. It will be at level 70.