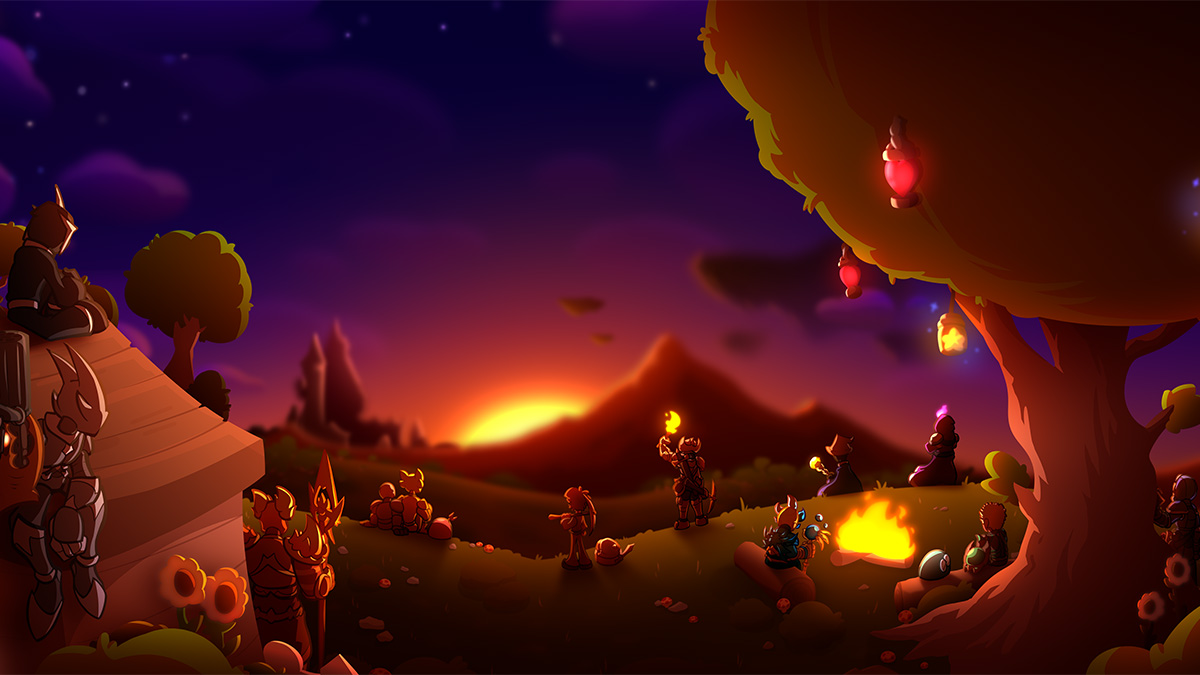 Terraria’s Labor of Love update introduced plenty of new items, fixes, and improvements. A lot of the new additions offer new or improved functionality, like the informative teleportation device that is the Shellphone or the biome-obliterating Terraformer. Others are not quite so useful.

One such item of questionable utility is the Poo Block. It probably says a lot that the developers waited for this long to really go all-in on the toilet humor, but as of version 1.4.4, it seems that Poo is here to stay. Here’s how to obtain it, and what to do with it, should you be so inclined.

Related: How to get Ocram’s Razor in Terraria

How to obtain Poo in Terraria

Just like in real life, you need two things to get yourself some Poo — a decent amount of food, and somewhere to put the result. First up, you’ll need to eat some food to grant yourself a variation of the Well Fed buff. Then, you’ll need to find yourself one of Terraria’s 41 varieties of a toilet, sit yourself down on it, and, reap the rewards.

The amount of Poo you get from this process is dependent on a few things. Higher tiers of Well Fed — namely, Plenty Satisfied and Exquisitely Stuffed — will grant you more of the item, and longer durations of the buff will also affect the final yield. At the top end, an Exquisitely Stuffed buff granted by eating a Golden Delight, which lasts for 48 minutes, will provide 141 tiles of Poo. Just think of the possibilities.

How to use Poo in Terraria

As you might expect, the uses for that stack of feces in your inventory are not exactly limitless. When placed on the ground, Poo functions like many other Block items, so you can theoretically build structures out of them. However, placing Poo Blocks will attract flies, and any players that touch a Poo Block will be afflicted with 3 seconds of the Stinky debuff, which sees green fumes waft from their body.

However, Poo can be used in a couple of crafting recipes. The Poo Wall, made at a Work Bench, might not be particularly tasteful, but Fertilizer, made from combining Poo, Bones, and Ash Blocks in a bottle or at an Alchemy Table, can be used to make a sapling immediately grow into an adult tree.