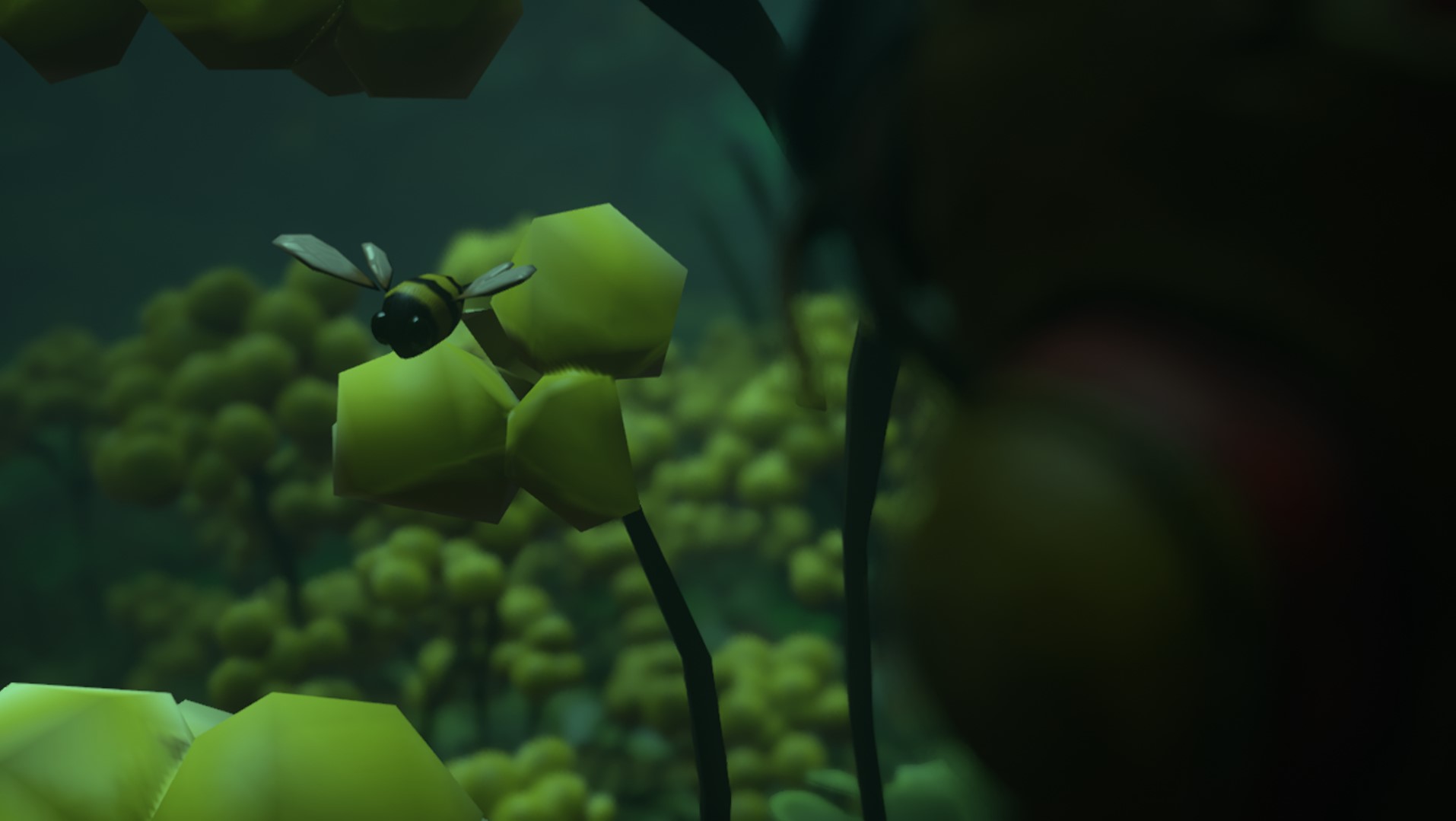 One of the Ford fragments has found its way to the Bowling Alley in Psychonauts 2. Unfortunately, the Bowling fragment of Ford has also prevented anyone but senior members of the bowling league from entering, and that means you’ll have to obtain a Senior League Membership Card. You’ll be able to do this by speaking with Compton.

You can find Compton in the Psychoisolation Chambers, outside the Motherlobe in the Quarry portion of the map. He’s going to be at the facility, directly south of the Motherlobe.

You can find your way to the Psychoisolation Chambers by making your way across the water, jumping on the platforms as they appear. When you reach the facility, and if this is your first time visiting the location, you’ll have a brief cutscene with Terryl, who welcomes you to the building. After the welcome, you’ll be able to access Compton’s room and speak with him.

He’s going to assign you to look for a bee and bring it back to him. You’ll then have to travel to the Forgetful Forest. You can find it by going through the Old Mine in the Questionable Area at the bottom of the map.

When you exit the Psychoislation facility, proceed to the right, and follow the path until you reach the entrance to the Blastcap Becky Cave. Next to the entrance is a small tree that you can bounce on to make it to the other side of the canyon. Along the way, Frazie, Raz’s sister, will be throwing things at him, and you’ll know you’re on the right track when this happens. Once you’re through the mines, you’ll arrive at the Questionable Area? map.

Your next step is to make it to the Foreestful Forest? in the Questionable Area? which you can find on the western portion of the map.

The best way to make your way to the Forgetful Forest is to follow the signs toward the falls and keeping to the left. You want to find a massive sign that says “Campfire?” above it and proceed through there, leading you to the entrance of the Forgetful Forest.

A brief cutscene will play out with Lizzie when you jump over the fence to the Forgetful Forest. After it plays out, continue down the path, and a small beehive will be right in the middle of the path, followed by another cutscene. However, after it plays out, you’ll have a jar of bees. You can bring it back to Compton to obtain his Senior League Membership Card.

You can find the egg standing in the stands next to the boiling area. Use your Telekinese power to bring it over to the boiling water and dunk it. The same goes for the onions next to the butcher’s knife pathway. The onion will take time to boil, but the onion chopping will happen all at once. When both ingredients are ready, bring them back to the center.

When you’re ready to start the next round, smash the red button at the center of the map to prepare the next meal.

The next meal requires you to boil an egg, cut and cook some bread, and blend strawberries. We recommend boiling the egg first and then cutting and cooking the bread. The egg should be ready by then, but if not, go over to the blender and place the strawberries inside it. When all of the ingredients are ready, bring them to the center of the map and then present the meal to the judges. You have seven minutes to complete these tasks.

The final meal consists of frying an egg, cutting and cooking a pig, boiling some honey, and cutting and blending a watermelon. You will want to complete several tasks simultaneously to ensure you’re not waiting around for any of the cooking stations. You will want to boil the honey first and then boil the egg, which requires your full attention. When the egg is finished, bring it to the center, and grab the honey from the boiler. After that, you’ll want to focus on cutting the pig and then frying it, followed by cutting and blending the watermelon. The blending and boiling processes take the longest.

After completing all of the cooking challenges, you’ll have to battle against the three judges evaluating your meals. You’ll defeat them by serving them ingredients on their respective sides, and the only way to grab those ingredients is to pull them from the purple gunk that they fire out, the ones with black legs sticking out of them.

Once Compton creates the meal you serve him with the ingredients, the dish will appear at the center of the arena. Approach it, and interact with the dish to toss it at the judge to serve it to them, eventually causing them to explode from eating too much.

You’ll have to repeat this process three times before defeating the Judges. After this, several cutscenes will play out, but you’ll receive the Senior League Membership Card.