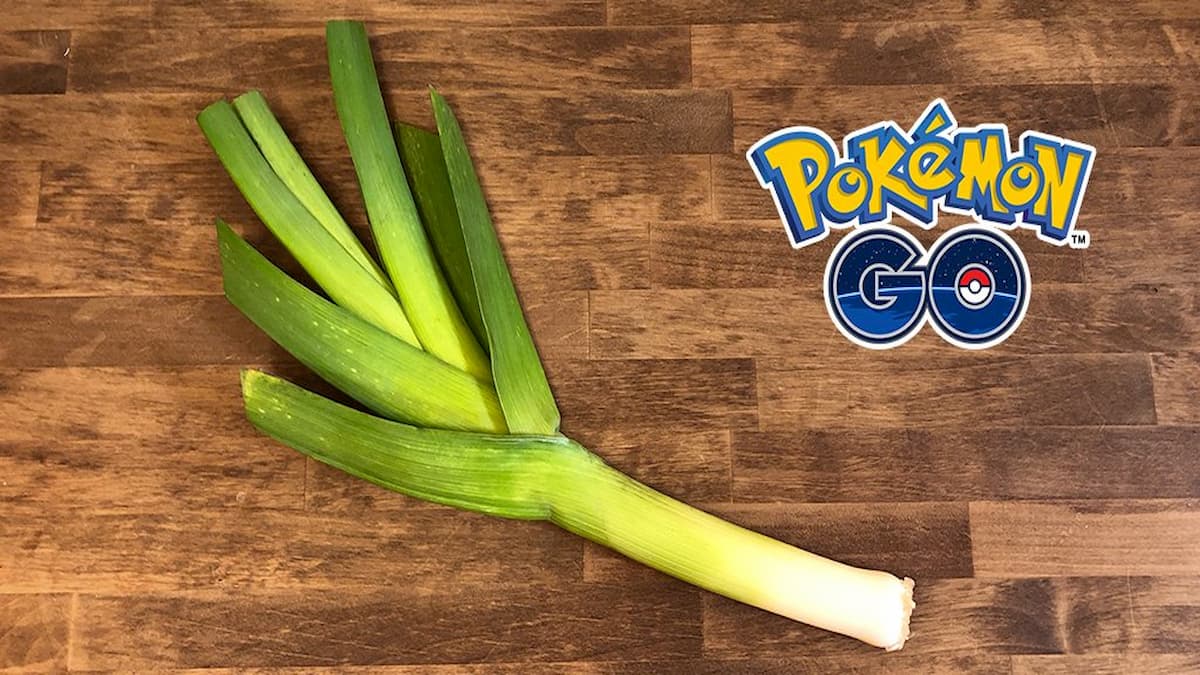 The addition of more Pokémon to Pokémon Go means players can complete their Pokédex and build new teams. By adding more Pokémon, Niantic typically includes more shiny versions of Pokémon that have been around for a bit. During the Ultra Unlock Part 3: Sword and Shield event, several Galarian Pokémon receive shiny forms, such as Galarian Farfetch’d. What do you need to do to get a shiny Galarian Farfetch’d in Pokémon Go?

The Galarian Farfetch’d won’t be spawning in the wild. Instead, you’ll have to find it at specific one-star raids in Pokémon Go or by hatching it from 7 km eggs. The 7 km eggs are the ones you receive from other players in gifts, so you and your friends will have to exchange enough gifts for an egg to contain one inside it. Unfortunately, you won’t know if it’s a Galarian Farfetch’d until it hatches. You’ll also need to walk for the egg to hatch.

If you’d rather avoid relying on eggs, you can always go with the one-star raids. Most trainers who reach level 20 in Pokémon Go should be able to complete a raid. Galarian Farfetch’d is a Fighting-type Pokémon, so you’ll want to use Flying and Psychic-types against it to beat it. Once the raid is complete, you’ll have a chance to catch it. All players have a one in 20 chance of a shiny version spawning at the end of a raid.

The Galarian Farfetch’d shiny version will be available for the remainder of the game, but this Pokémon doesn’t appear too often. You want to try and catch it while you can before it disappears again.