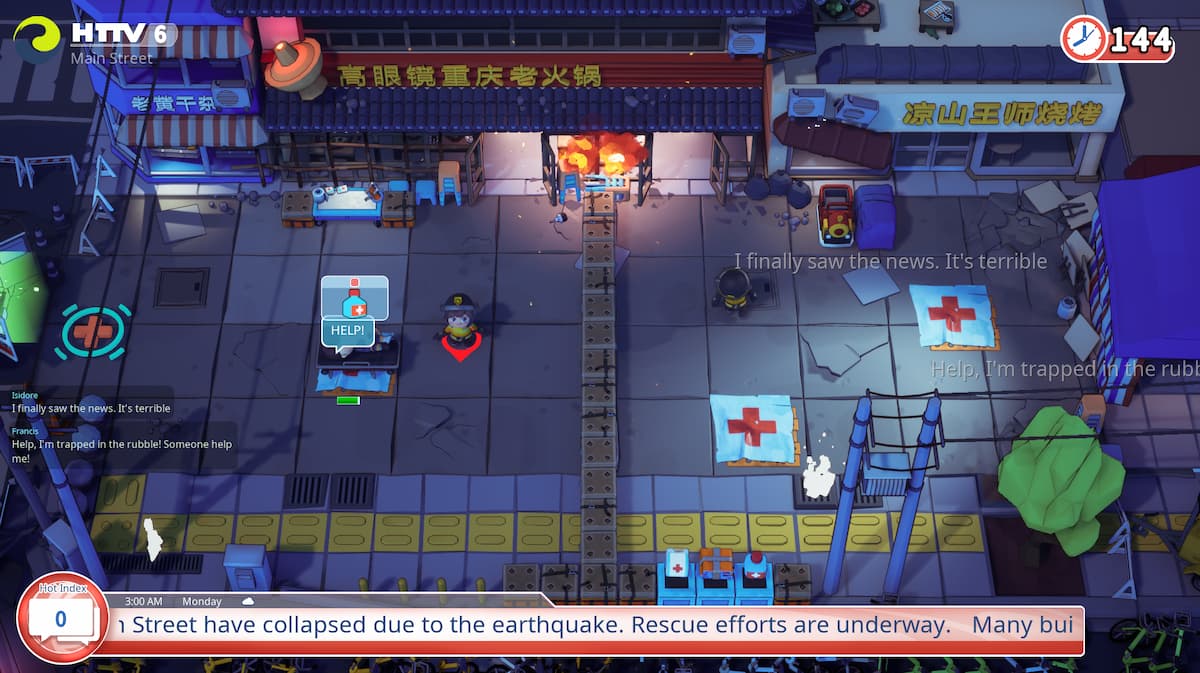 If you’re a fan of games like Overcooked! you probably decided to pick up Rescue Party: Live! Functioning much like other party games, players must work together to save people from horrible disasters, such as burning buildings, collapsed rubble, and toxic gas. There are a few achievements to show mastery over the game, so here’s how to get all achievements in Rescue Party: Live!

There are achievements for both story and online mode, so you’ll have to head online if you want to get them all. Here’s a list of the achievements: