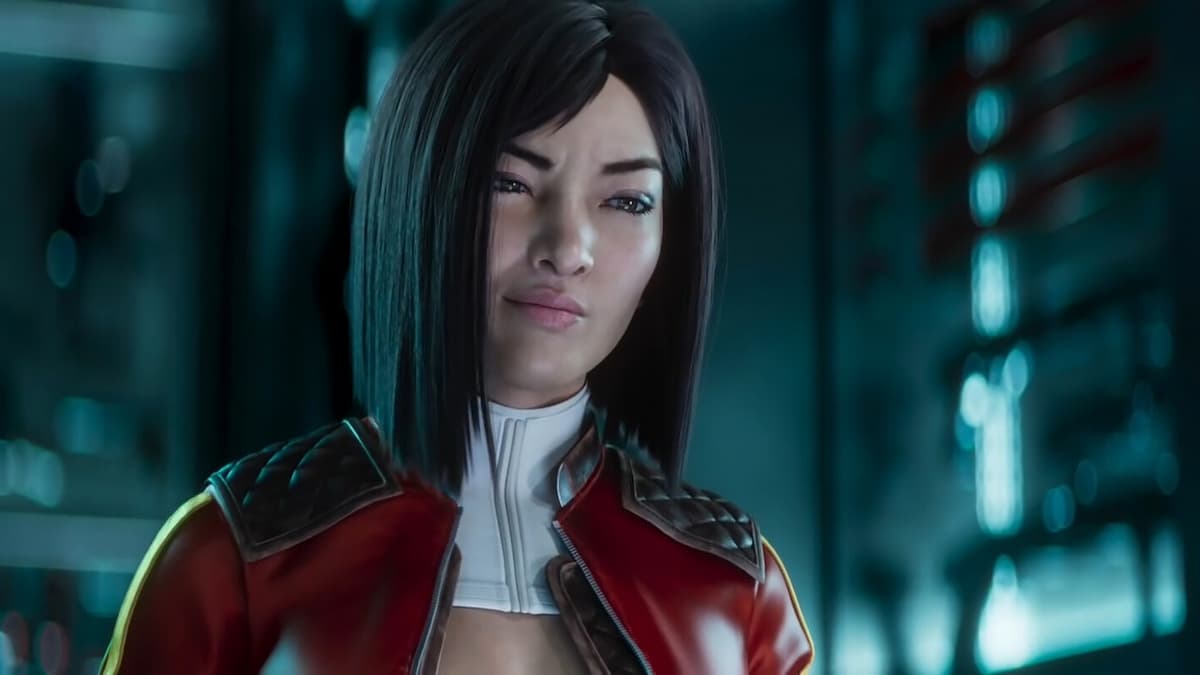 Arms Dealer is a new Rogue Company limited-time event, and its first season begins today. Season 1 runs until May 11, and a new season should launch shortly after that. Throughout the event, players can unlock a variety of cosmetics by completing certain tasks. Arms Dealer is reminiscent of similar LTEs in other games – like Apex Legends’ collection events, for example – with some notable differences, which we will cover in this guide.

To begin collecting Arms Dealer rewards, click on the Event tab from the Rogue Company main screen and then on the Mission tab at the top of the screen. Here you will see all missions available this season, each being something you have to achieve in a Rogue Company match against other players. Note that missions cannot be completed in Practice matches. You can also only complete one mission at a time. That said, if you get bored with your current grind, you can select a new mission from the list and return to the abandoned mission at a later time – your progress will be saved.

Next to each mission’s description, you will see how many credits it rewards upon completion, credits being the LTE’s currency. While the number of credits given generally corresponds to the difficulty of each mission, you will notice that some missions give a lot of credits for completing easy tasks, such as using Lancer’s passive ability twice in five games, which is as easy as playing Lancer five times. Completing these missions first should let you unlock your preferred rewards sooner.

The Arms Dealer rewards – or Shipments, as they are referred to in the event – are split into two groups: four Standard Shipments and four Exclusive Shipments. The Standard Shipments consist of basic cosmetics: banners, titles, avatars, emotes, and a single weapon wrap. Each Shipment can be unlocked with credits earned from missions, or bought right away with Rogue Bucks if you don’t feel like grinding.

However, we recommend unlocking the Standard Shipments with credits. You can grab all four of them for a total of 85 credits, and completing all free missions rewards a total of 105 credits. If you pick the best missions for your preferred Rogues, unlocking the basic Arms Dealer rewards for free should be a breeze.

The Exclusive Shipments are a different story. These higher tier rewards include Rogue and Wingsuit skins and weapon wraps. They cannot be unlocked with credits, and spending Rogue Bucks is the only way to get them. Each Exclusive Shipment you buy also unlocks a single Exclusive mission in the Mission menu. These missions reward even more credits, bringing the total number of credits you could earn in the Arms Dealer event up to 147. If you already know that you will be buying some or all of the Exclusive Shipments, start your Arms Dealer grind with them: buy them first to unlock Exclusive missions, which will make unlocking the Standard Shipments even easier than it already is.

Finally, unlocking all eight Shipments will reward you with the final two items in the Rogue Company Arms Dealer event: a legendary skin for Saint, and a flashy 80s-inspired weapon wrap. Note that you don’t need to have completed all missions to get this reward; you just need to unlock all Standard and Exclusive Shipments.