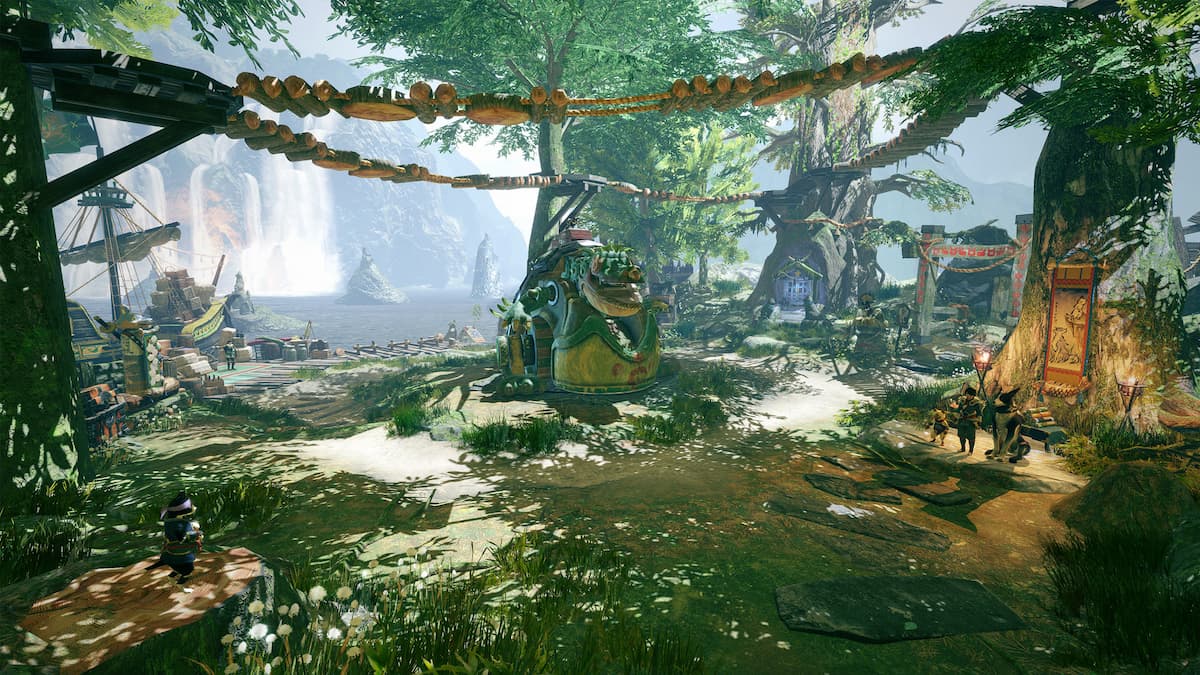 Almudron Fin+ is an extremely rare resource in Monster Hunter Rise. It can only be obtained from the Almudron, and only during High Rank hunts. Almudron can be found at Shrine Ruins, Sandy Plains, and Flooded Forest.

To get access to High Rank hunts, players will need to hit 6 Star Level for Village Quests, then complete three different special licensing quests. It is only when all three of these have been completed that they will have access to the High Rank hunts.

Almudron is a water monster, so water weapons will not perform very well against it. Fire, Ice, and Thunder weapons will all take advantage of its innate weaknesses, and should be brought to the fight. Fire is by far the most effective element type to use against Almudron, followed by Ice.

Players will need to position themselves behind the monster as much as they can during the fight, and keeping landing damage on the tail to break it. This will give them the highest chance of getting the Almudron Fin + to drop.