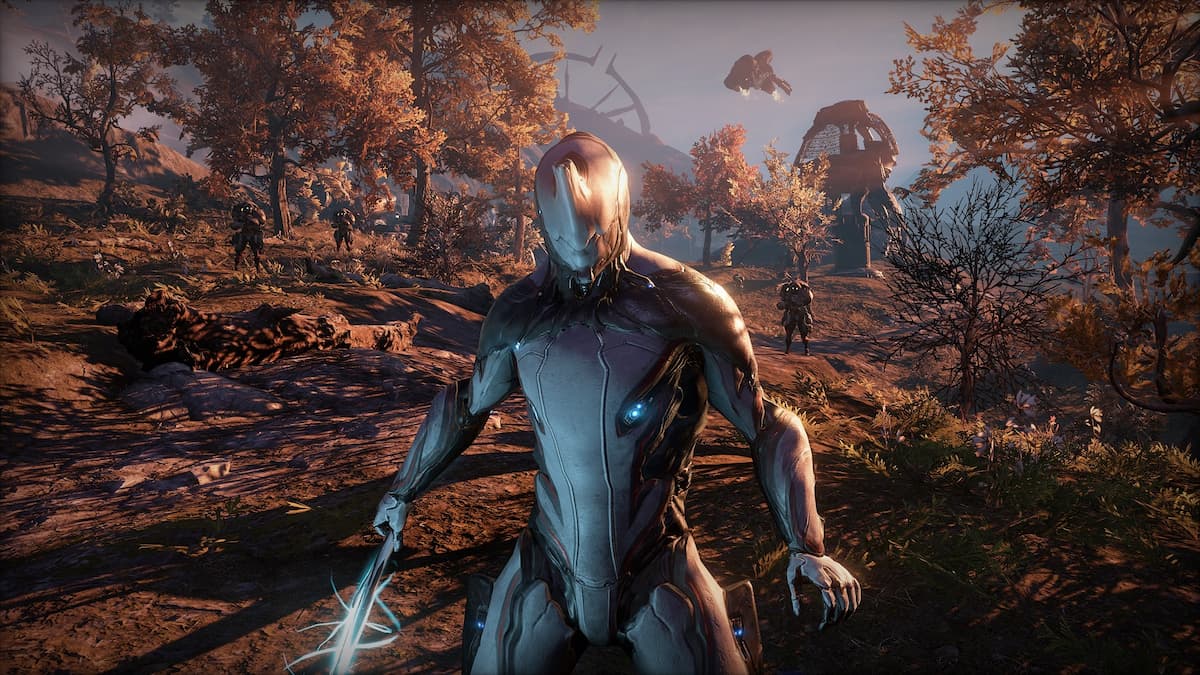 The Eidolon Phylaxis is an important resource that players will need during Operation: Plague Star. It can be used to increase the difficulty of the event bounty, which in turn will increase the amount of Standing that players can earn for finishing it.

The Eidolon Phylaxis can be earned by finished a few normal Plague Star bounties that can be gotten from Konzu. This will earn players some Standing, and when they hit the rank of Collaborator with the Operational Supply Syndicate, run by Nakak in Cetus, they can purchase the blueprint for Eidolon Phylaxis. Nakak is marked on the map of Cetus by a mask symbol and is the young boy who normally sells the masks to players. He will sell you the blueprint for Eidolon Phylaxis for 2000 Standing and 4000 Credits.

How to use the Eidolon Phylaxis

Once the Phylaxis is complete, players will need to place it in their Gear Wheel to have access to it during the mission. During the Thrax Toxin mixing portion of the bounty, a message will appear on the left of the screen. Text will appear that says “0/4 Eidolon Phylaxis”. At this point, players can approach the mixer and open their Gear Wheel, select the Infested Catalyst and click on it to place it in the mixer. You can do this up to four times.