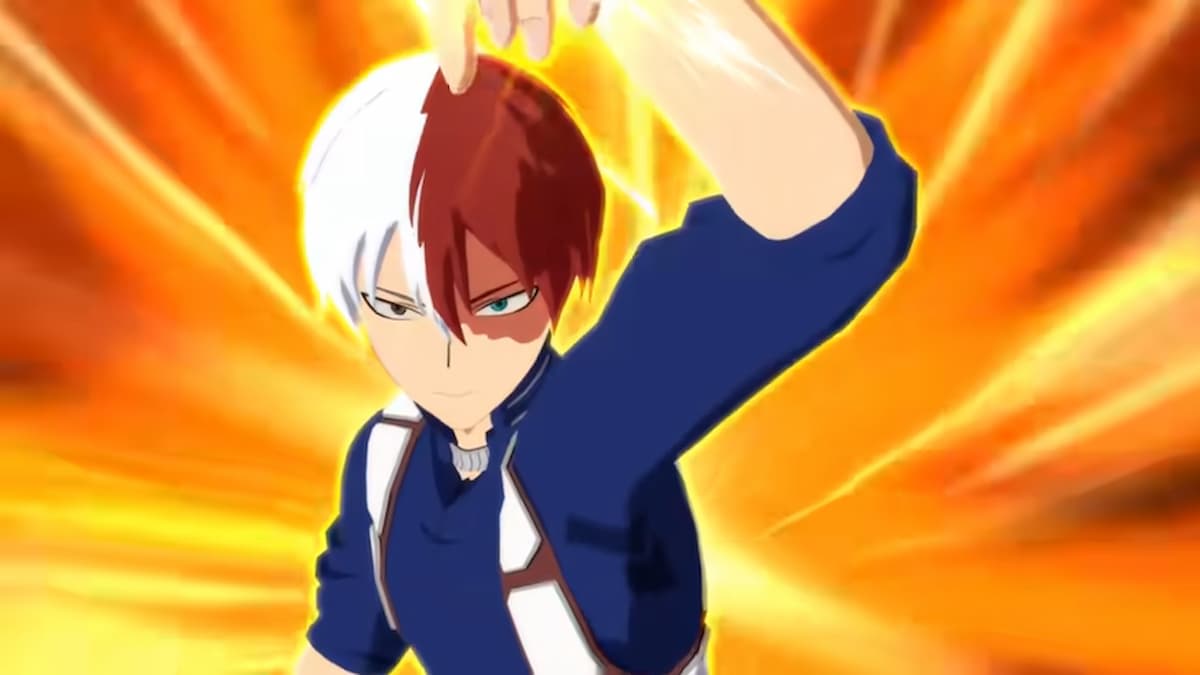 All of the heroes in My Hero Academia: The Strongest Hero have access to three chips they can use, augmenting their powers. These chips vary from specific ones that go to a certain character or can be used everything, augmenting the general set of abilities. It’s almost always better to give a hero a chip-specific to them over any of the general ones. There’s a strict gameplay mode you can farm chips and add more to your collection.

The best way you can farm all of the chips will be to participate in Night Ops. These become available after reaching a certain agency level in the game. At this point, you’ll be able to spend 25 stamina to complete them. They’re a good alternative to not rushing missions to acquire more food or credits. All of your heroes can carry three chips on them.

We highly recommend spending time to try and farm these as often as possible. Your primary goal with them, when using a particular hero, is to earn the exclusive chips. Every exclusive chip varies. For example, Aizawa has a chip called Eraser Head, increasing his defense, HP, technical, speed, and critical resistant rate, along with a passive that works with his Strangle skill during battle. You want to complete chipsets to give your heroes the most passives during battle. Even if they have a full set of three-star chips, it’s better than three separate ones.

You participate in the Night Ops at any time. The higher level you become, the more difficult Night Ops you can pick from. You want to go with the Before the Storm or Rainy Night Incident Night Ops to earn points towards unlocking Badges to turn in at the Night Ops Shop for specific chip purchases.