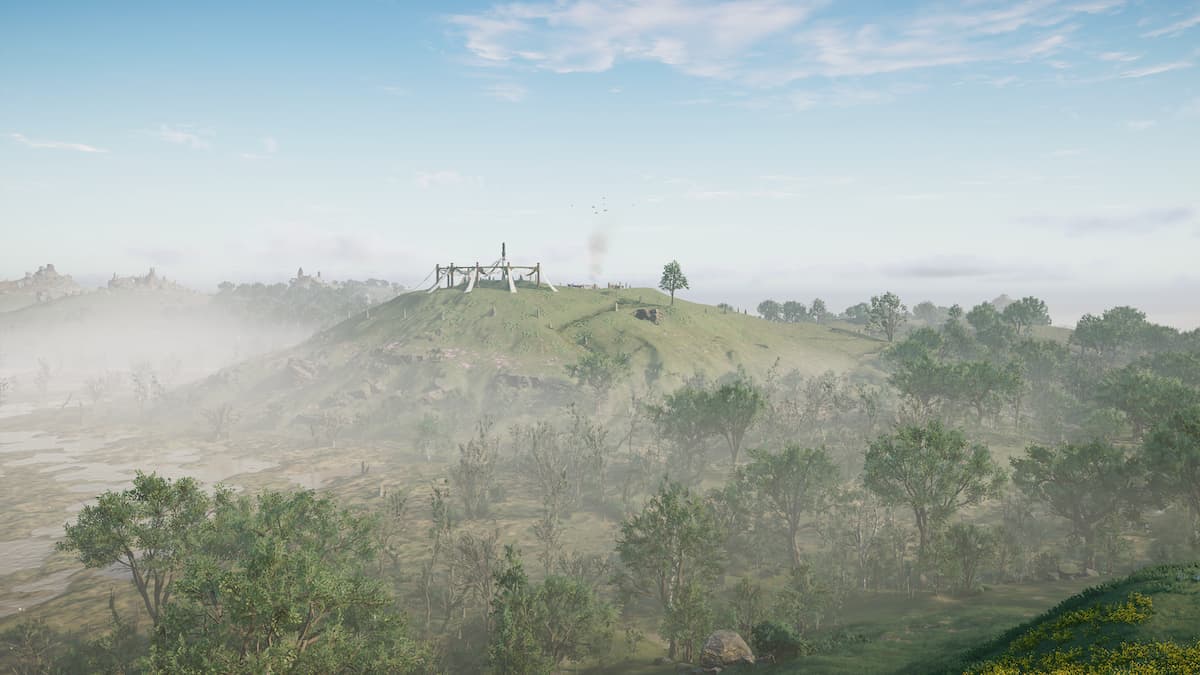 There are several new resources you need to keep track of in Assassin’s Creed Valhalla’s Wrath of the Druids DLC. You’ll be traveling to Ireland, and many of the traders in Ireland are eager to get their hands on some of the more exotic resources. There are Delicacies, Luxuries, Clothing, and Texts. For Delicacies, there are two ways to find them, and if you’re keen on expanding Dublin’s reputation, you’ll need to acquire plenty of it.

The first method to obtain Delicacies is to obtain it by exploring the world. It’s going to be hidden inside the the small chests you can find in the world. You can narrow down your search radius by checking your map for the small yellow wealth locations. A majority of the chests we looted that contained Delicacies were the ones that were a bit easier to find, so you won’t have to undergo too much puzzle solving to collect them.

The second method is to unlock the Athlone Trade Post or the Ardmel Trade Post. You can find it on the southwest portion of the map, in Connacht. You’ll have to clear the area of bandits, receive a quest called Trouble Brewing, and have to retrieve the deed from a bandit camp nearby. Once you’ve unlocked it, you’ll receive one Delicacy a minute that you can retrieve by speaking with Azar back in Dublin.

Alongside the exotic resource Clothing, you’ll need to use Delicacies to improve Dublin’s Renown and level it up, similar to your settlement.