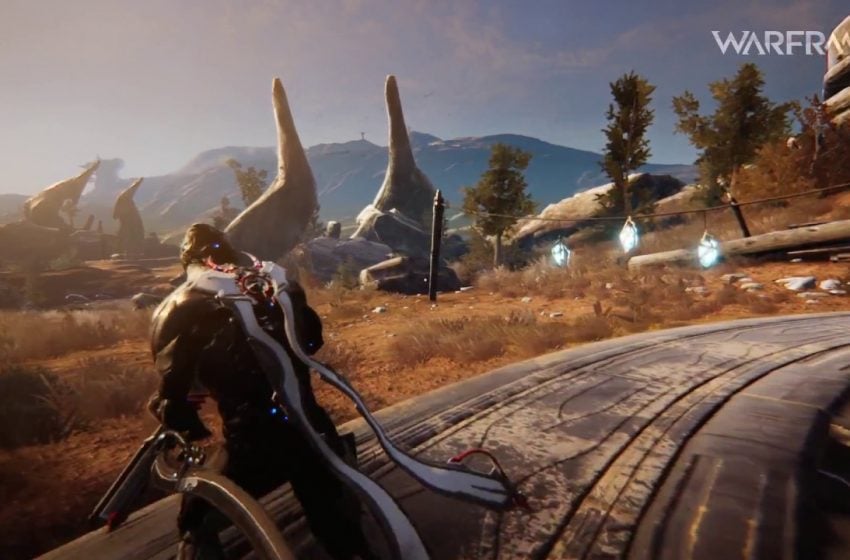 Fish Oil is a resource in Warframe that you can get by catching fish on the Plains of Eidolon. By fishing in the lakes and pools on the Plains of Eidolon, you can capture a large assorted of fish. If you bring the fish to Fisher Hai-Luk at Cetus, you can then choose the “Cut Fish” option to farm your catches for materials. How much oil each fish will give will depend on the size of the fish.

Fish Oil is used to rank up with the Ostrons, and also for some Cetus specific blueprints. Fishing is a straightforward process in the game, so gathering up quickly a lot of Fish Oil is straightforward to do. The amount of fish that you catch will also be affected by the Smeeta Kavats Charm ability and any resource boosters that are active at the time.

The fish which gives the most Oil is the Murkray, which can be found in the ocean during the day, or the night. You will need a Lanzo spear to catch it effectively. A small Murkray gives 7 Fish Oil. You get eight from the medium Murkray, and nine from a large Murkray. You do need unique Bait to catch Murkray, which you can get from Fisher Hai-Luk at Cetus for Ostron Standing, as long as you have hit the rank of Visitor with the Syndicate.