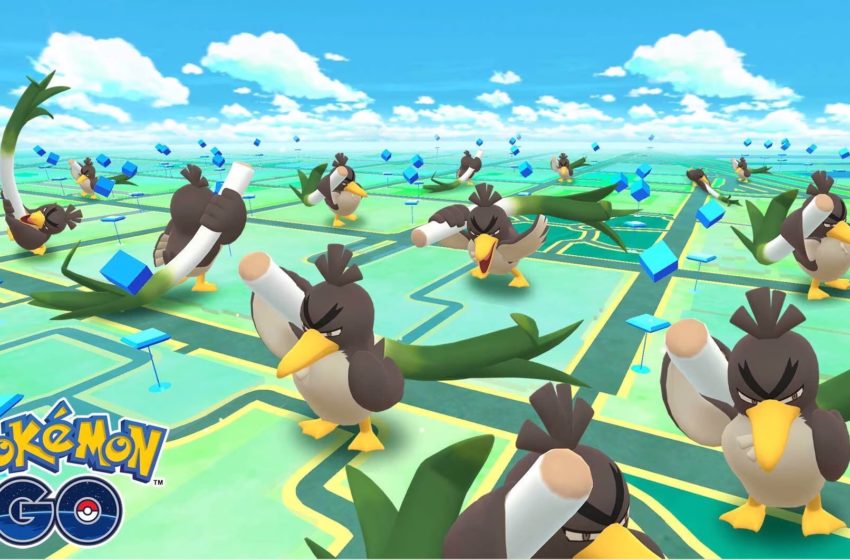 You won’t have to do anything special to catch this Pokémon, merely find it wandering the wild like any other Pokémon you can encounter in your region. However, it is slightly different than its traditional counterpart. For one, the conventional Farfetch’d is a Flying and Normal-type Pokémon and carries a small leek in its left arm. A Galarian Farfetch’d has a darker coat, a much more massive leek in its right hand that it carries over its shoulder, and is a Fighting-type.

Can you evolve Galarian Farfetch’d into a Sir Farfetch’d?