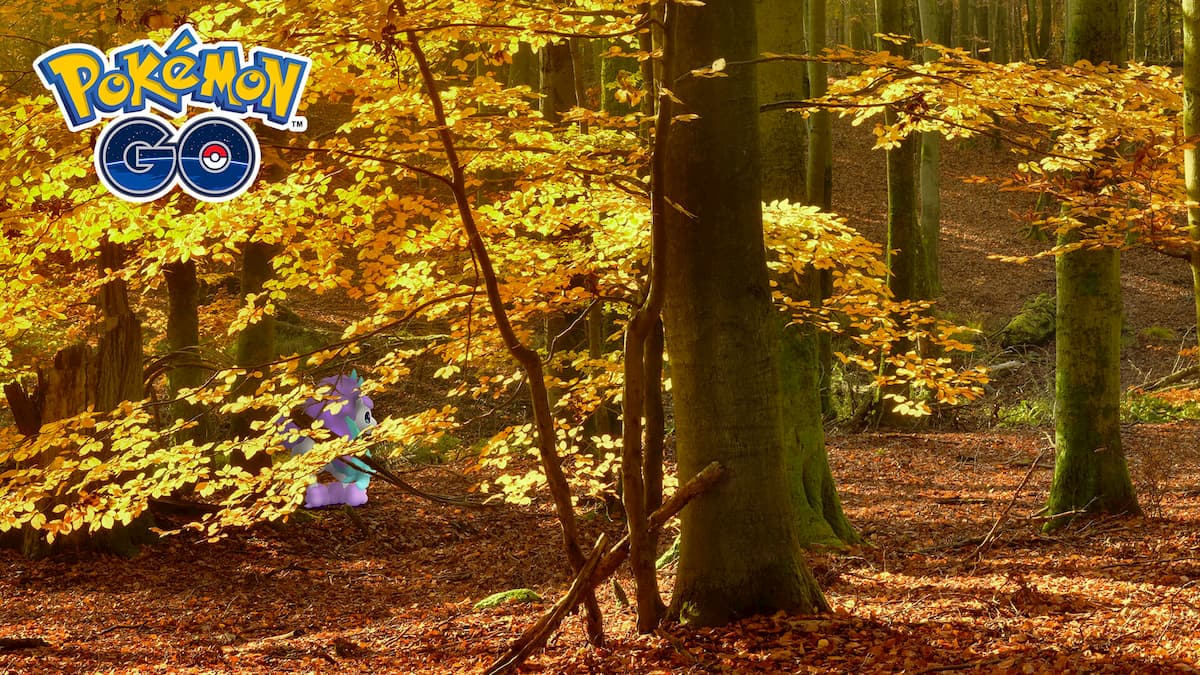 Pokémon Go developers revealed the arrival of Galarian Ponyta in a surprise announcement right before the release of the Halloween 2020 event on October 23. While not the most spooky or terrifying Pokémon around, the Galarian Pokémon’s arrival is likely due to celebrate the Pokémon Sword and Shield Crown Tundra DLC coming out a day before on October 22. Now that Galarian Ponyta is here, how do to get it?

It will be available as a raid battle. You can fight with a few friends, and capture it by taking it down in the available raid. You won’t know which raid it is until it hatches, so you may have to wander around your town to find one. It should not be a particularly difficult raid, but make sure to fight it with your friends so all of you have the option to add it to your collection. These raids are only being offered from October 22 at 6 PM PT to October 23 6 PM PT. After they are no longer available, you will have to hatch Galarian Ponyta from 7-kilometer eggs.

Galarian Ponyta differs from its traditional form. Normally, it’s a Fire-type Pokémon. In the Galar region it’s a Psychic-type, and when it evolves into a Galarian Rapidash, it becomes a Psychic and Fairy-type.

When you capture enough Galarian Ponyta in the game, you will be able to evolve it into the Galarian Rapidash form.