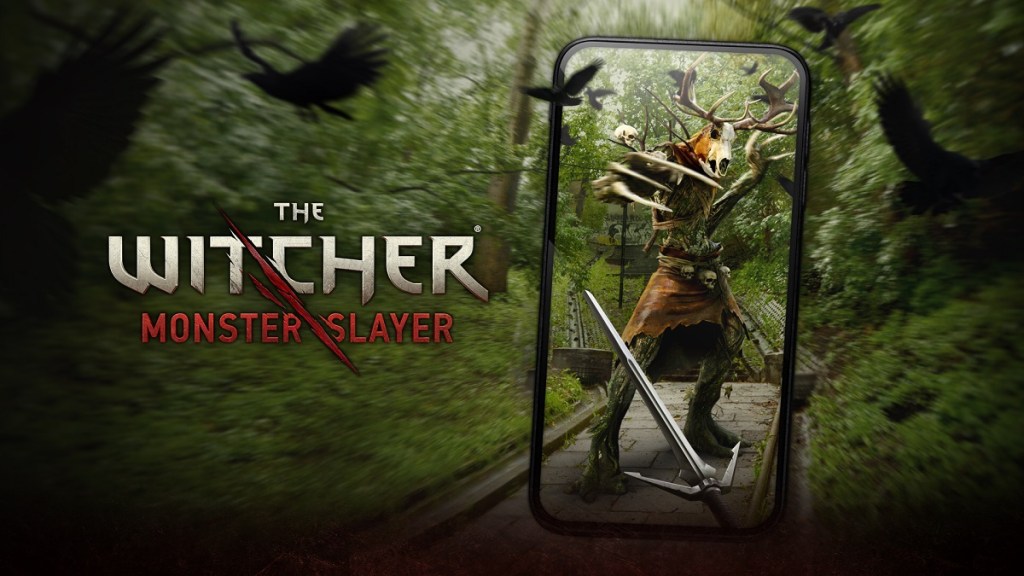 Much like in real life, a Witcher has to pay his bills. Gold coins make the world go around in The Witcher: Monster Slayer, and in this guide, we will show you how to get them.

You won’t exactly be tripping over chances to make money in The Witcher: Monster Slayer, so knowing how to maximize your income is a vital part of the game.

Quests are the most obvious way to earn some money, and they will reward you with different amounts of gold, depending on the difficulty of the quest. The problem with quests can often be the distance you need to travel for them, so you should focus on other areas during the downtime.

Witcher Contracts will refresh daily and consist of fairly simple tasks like killing enemies, collecting items, etc. There are three Daily Contracts that you should be completing to gather up as much gold as possible. After that comes one of the tougher challenges in the early game, Nemeta. Nemeta are haunted and spooky trees that you need to clear, acting as The Witcher: Monster Hunters “gyms”.

Each one is home to three monsters you will need to kill if you want to get the reward for clearing the Nemeta, which usually consists of 50 coins. You can do three of them each day for a maximum of 150 gold coins.

Finally, for people who badly need gold coins, you can purchase some with real-world money in the shop. They come in various bundles, from 200 gold coins to 70000 gold coins, so they should suit all budgets.