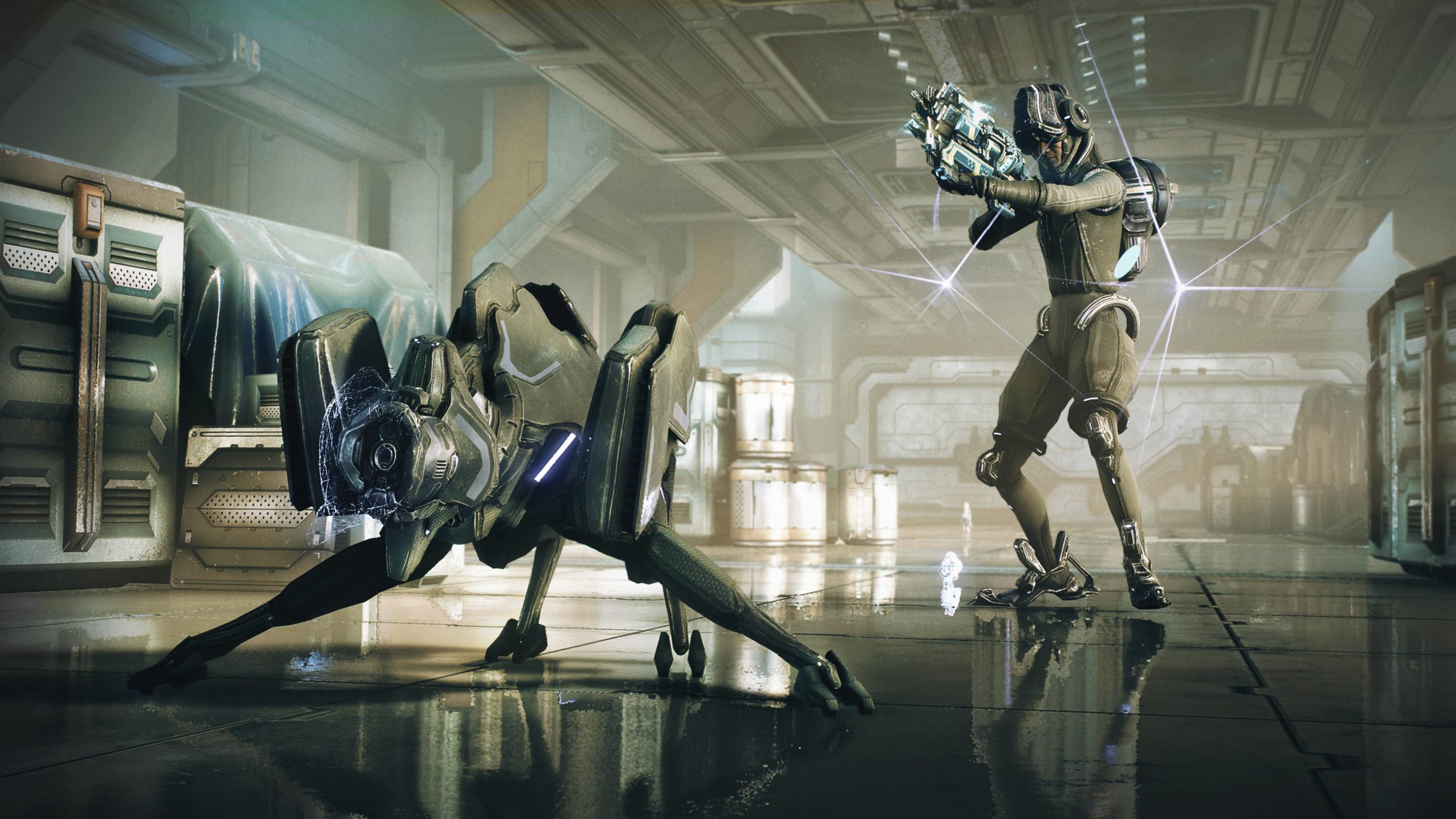 Hound Companions were added to Warframe in the Sister of Parvos update, and are a new unit that you can bring into battle with you, after you add them to your collection, of course. Remember, you cannot have an active Kuva Lich when you are trying to generate a new Sister of Parvos.

Each Corpus Sister comes with their very own Hound that players can get after they beat that Sister of Parvos in battle. Hounds are also Modular Companions and in addition to earning your Sister’s Hound, there’s also a chance at a separate Hound Component to start the process of creating your truly customized Hound Companion. Each Hound you come across can have a subset of different Components.

Hound Component Blueprints are tradeable. Players can visit Legs in Fortuna to assemble a Hound Companion with their Components. Here you can also Provide your Hound to Legs for 4K Solaris United Standing.

Hound Precepts are rewarded based on the Model, Bracket, and Stabilizer chosen at Legs in Fortuna.

Precept stats below are at max rank.

Melee Hound weapons are rewarded after claiming a completed Hound from the Foundry (when you’ve vanquished a Sister of Parvos) or when building a Hound at Legs in Fortuna. The Melee weapon type is dependent on the Hound’s Model.