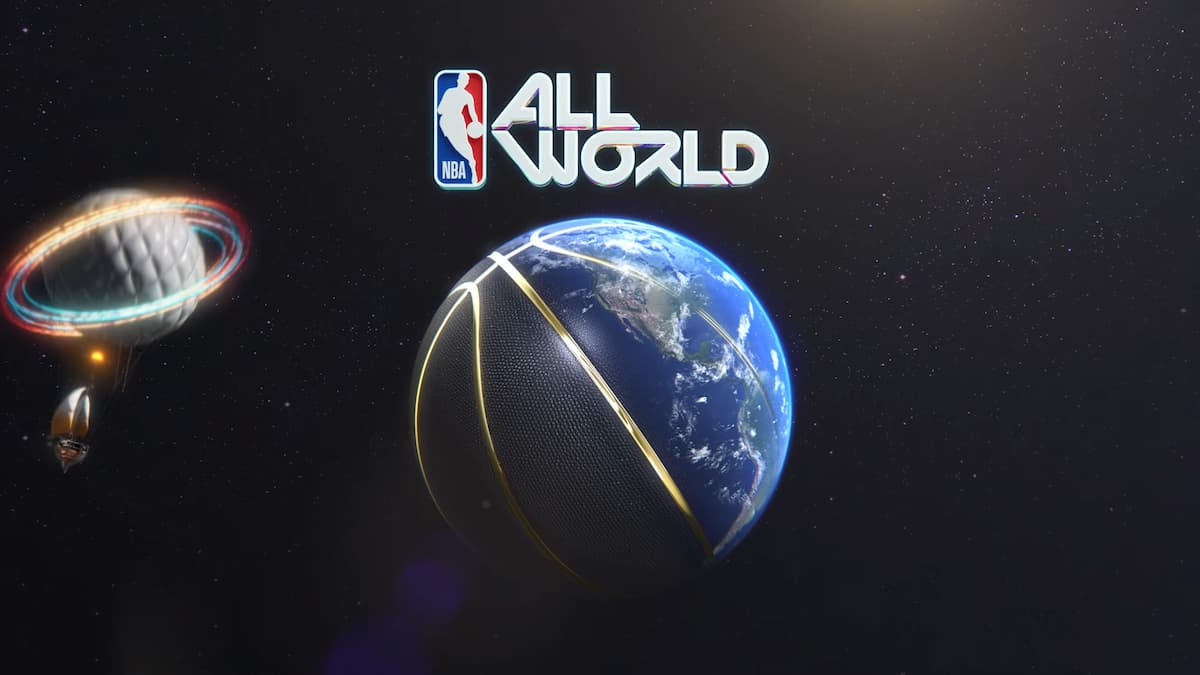 In NBA All-World, users will find that things in this game work a lot like in Pokémon Go. No, you won’t need Great Balls or Ultra Balls in order to catch NBA players. But, you will need to grind to recruit players found throughout the world. We’re highly certain that one of the most desirable players in All-World is “The King” LeBron James. So, how can you add the Lakers star to your All-World roster? Let’s take a look.

Related: How to turn on Adventure Sync in NBA All-World

How to get LeBron James in NBA All-World

Before looking for #23 in NBA All-World, be prepared to grind in the game for a bit. For those who may be new to All-World, keep in mind that the quality of players that will spawn in the game will depend on one’s Team Level. In order to add superstars like Kevin Durant, Trae Young, or LeBron James, users must increase their Team Level. Team Level can be increased by completing a variety of tasks, which can include increasing Team Rep, recruiting players, and traveling throughout the real world.

Now, NBA All-World players will not be able to recruit LeBron James until Level 20 is attained. As of January 2023, Level 20 is the highest level in the game. Here’s a list of Objectives that need to be completed in order to unlock Level 20:

Keep in mind that users need to Level 19, before moving up to the final level.

Once Level 20 is achieved, then users will be able to find LeBron James on the map and then challenge him. Win, and the King will be on your team moving forward.