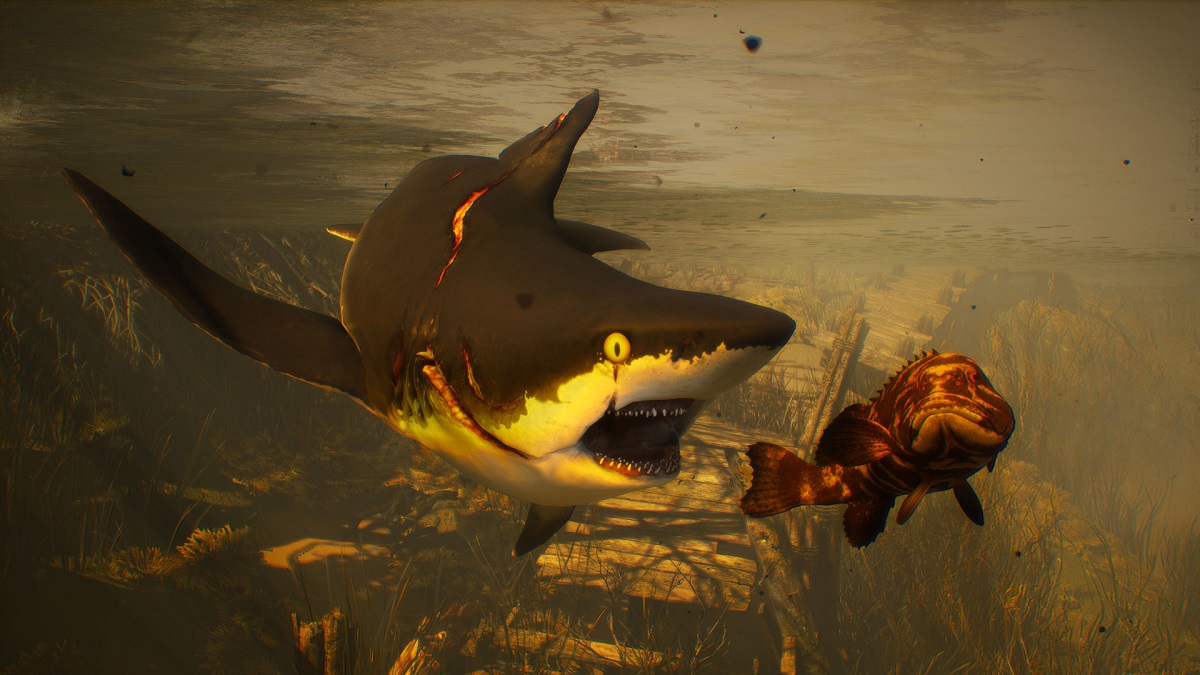 Maneater is evolving. Tripwire Interactive’s action RPG, which puts you in the fins of a shark seeking revenge on the fishermen who killed your mother, will receive a PlayStation 5 and Xbox Series X port later this year.

The game is already out on PS4 and Xbox One, but you might have missed it the first time around. If you did, and you want to play it on the next-gen console of your choosing, you can. What’s more, there is a way to get Maneater on PS5 and Xbox Series X for free. So, how do you go about getting a free copy of Maneater for next-gen consoles?

If you want a free copy on PS5 or Xbox Series X, you will need to own the game on PS4 or Xbox One. If you already have Maneater on these platforms, you will be able to upgrade to a next-gen copy for free when both consoles launch in November.

Maneater fans can upgrade to an Xbox Series X version when Microsoft’s two next-gen systems arrive on November 10. PS4 owners, meanwhile, can upgrade to a PS5 copy free of charge when Sony’s new console launches on November 12 or November 19, depending on what world region you are based in.

The next-gen port of Maneater will support ray-tracing, 4K HDR at 60 FPS, and other new lighting effects that will make the watery world of Maneater pop better than ever. People who buy an Xbox Series S instead of a Series X console will benefit from increased graphic fidelity and frame rate too.

Maneater might be available at reduced price for PS4 and Xbox One nearer to the release of next-gen systems so, if you want a free next-gen upgrade in November, you might want to purchase it ahead of time.