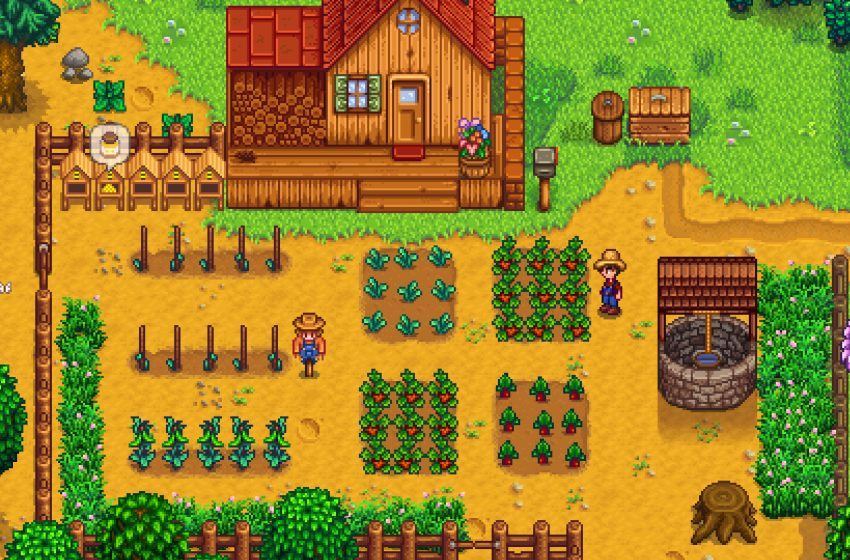 Like any blossoming romance, reaching marriage status with a bachelor or bachelorette in Stardew Valley is going to take time, money, and patience. It’s a process not unlike real-life where it starts as a friendship, moves towards dating, and the eventual “boyfriend” or “girlfriend” status. If you’re looking to marry another player or an NPC, prepare to go on a bit of a hunt. You’re going to need all kinds of items and plenty of gold. Getting married isn’t cheap, after all.

How Marriage Works in Singleplayer

Before you can even think about marriage, the person you have in your sights needs to be single. You can find that out in the Social tab. Already have someone in mind? Great! Now bond with them by offering gifts, especially gifts they’ll like. The friendship needs to be as strong as 10 hearts. However, when it reaches eight hearts of friendship, you need to give them a bouquet to reach the last two needed. As a side note: you can choose any candidate, regardless of gender.

Once your friendship reaches ten hearts, you’ll get two letters in the mail. One letter talks of the Mermaid’s Pendant, which you’ll need for the proposal, and the other letter is from your potential fiancé. The latter will give you details on the location of your date. During the date, profess your interest.

Do you have 5000 gold? You’ll need it for the Mermaid’s Pendant. Head down to the beach during a rainy day in the spring, summer, or fall. There’s a man down there, dressed in blue, who goes by the name Old Mariner. Talk to him, and he’ll sell you a Mermaid’s Pendant for 5000 gold. After you fork over the cash, give it to your girlfriend or boyfriend. Three days after, the wedding ceremony will happen in the middle of the town square.

How Marriage Works in Multiplayer

Marriage doesn’t work any differently in multiplayer if you’re marrying an NPC. However, choosing to marry another player? That process is far quicker and straightforward. All you need is a wedding ring.

Of course, it’s never that simple. Wedding rings are crafted items, but unique to multiplayer games; the recipe doesn’t even appear in singleplayer sessions. The recipe can be purchased from the Traveling Cart, which appears every Friday and Sunday, for 500 gold. As for the ingredients, you’ll need five Iridium Bars and one Prismatic Shard.

Once you’ve crafted a lovely wedding ring, your only choice is to propose! Now, the other player must accept the proposal for the rest of the event to unfold. When they do, engagement and the wedding ceremony play out like it would in a singleplayer session. The wedding ceremony will take place three days after your proposal.