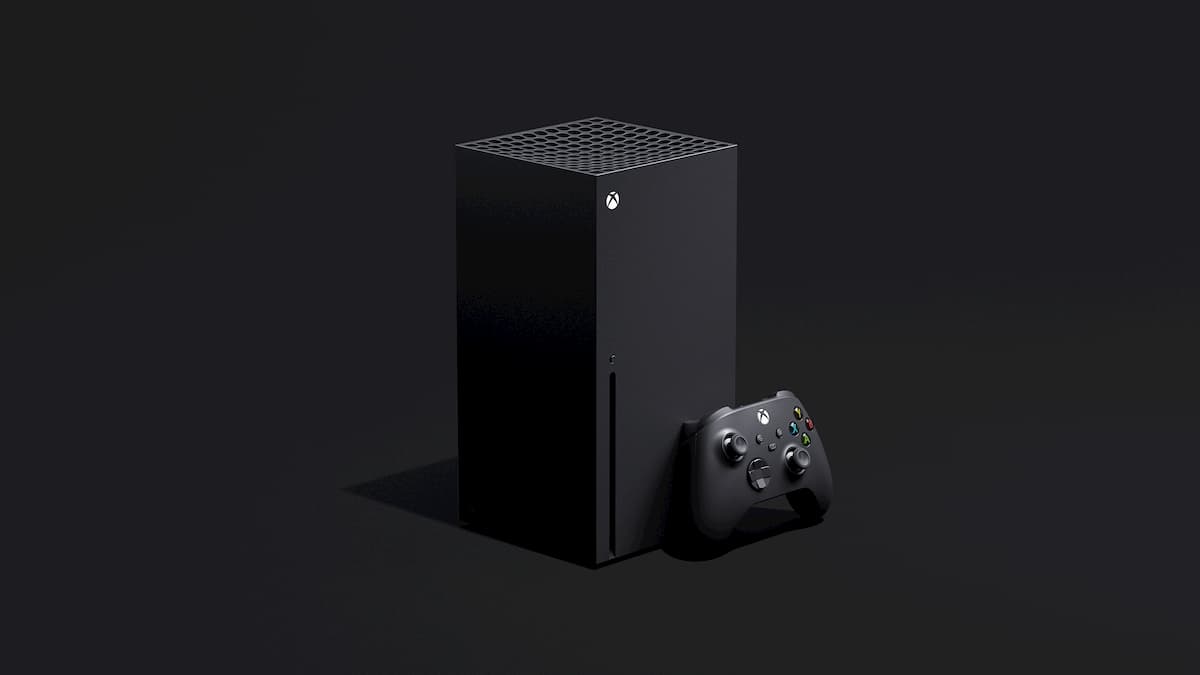 Mods are a love letter from a gaming community that alters a game and potentially adds new ways to enjoy your favorite titles. Up until this point, mods have been mainly an experience exclusive to PC gaming. There have been a couple of outliers like Fallout 4 and Elder Scrolls V: Skyrim Legendary Edition, but consoles primarily do not support mods for a hefty majority of games. Does that change at all with the release of the Xbox Series X and Xbox Series S?

Unfortunately, as of this writing, there is no mod marketplace or broad support for mods in console games like you would see in the Steam Workshop for Xbox Series X. If you are interested in seeing mods for your Xbox games, the Windows 10 version of Xbox does allow mod support for specific games, which can be seen on the game’s store page on PC.

While the Xbox Series X and Series S do not have support for mods now, there is always a chance it could come in the future. As mentioned above, Bethesda allowed console mod support in Fallout and Elder Scrolls, and Microsoft is acquiring them in 2021. However, at the moment, there is no official word if a more broad support for mods will ever make its way to consoles. It may remain on a case-by-case basis.

Mod support involves messing with the game itself, and game consoles are well known for being easily accessible video games. For this reason, we would speculate that you should not get your hopes up on official Xbox Series X mods coming in the future.