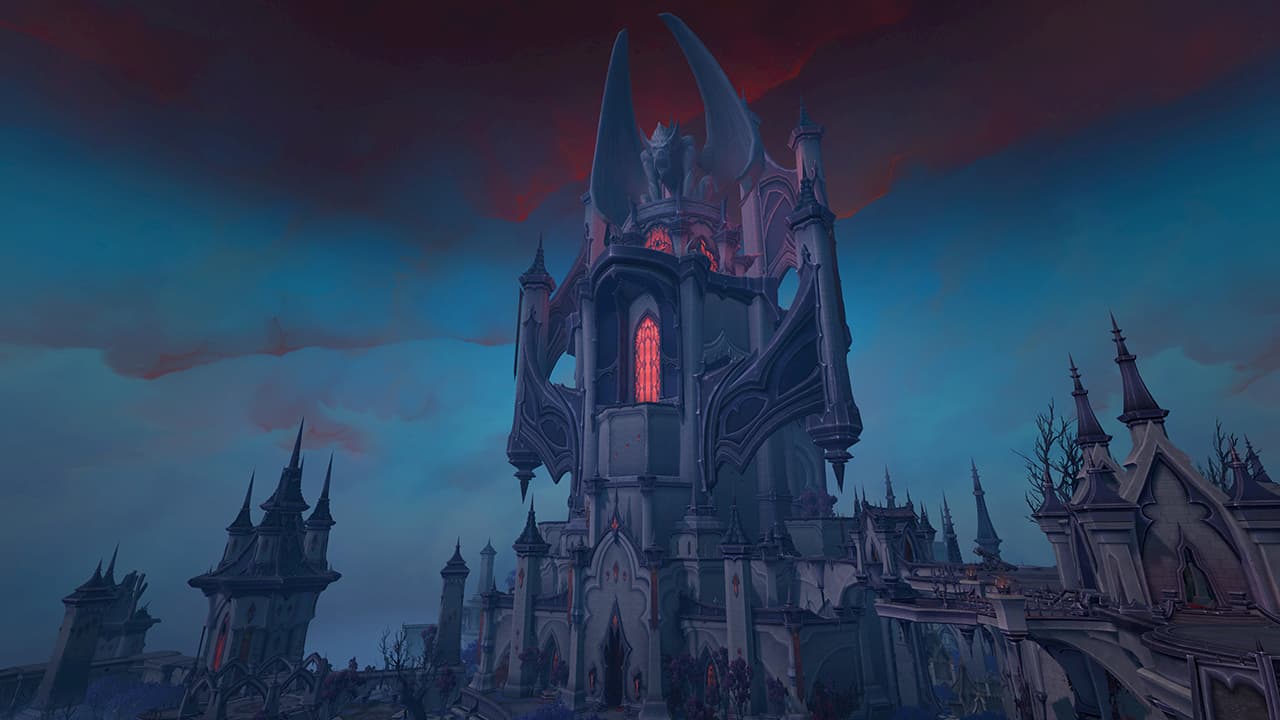 Are you having fun yet in the Twisting Corridors? This new spin on Torghast is definitely an endurance test, but if you’ve survived the raid on Castle Nathria, you’re in for a nice surprise.

Initially, it doesn’t appear that Bolvar Fordragon has anything else for you when you speak to him in Oribos. However, if you have survived Castle Nathria, defeated Sire Denathrius, and finished the Redemption for the Redeemer quest in Revendreth, you can begin this short quest chain. You’ll need to speak to Bolvar, who will have a quest called “An Echo in the Darkness.”

You won’t have to worry at all about mobs, dungeon runs, or anything complicated to complete this storyline. All you’ll need to do is follow your map and speak to the appropriate faction leaders throughout Oribos. By the end, you will have turned in The Highlord’s Vision, A Mourneblade Born, and The Jailer’s Grasp. You’ll also get to see a dramatic cutscene involving two popular characters that we won’t spoil for you.

Once you complete the final quest, you’ll have two choices for rewards. You can take a pack of five Multi-Modal Anima Containers, or a whopping 1250 Anima. This shouldn’t be a hard decision. Take your new prize and use it on Covenant upgrades, or feed it into your conductor to increase your anima intake.