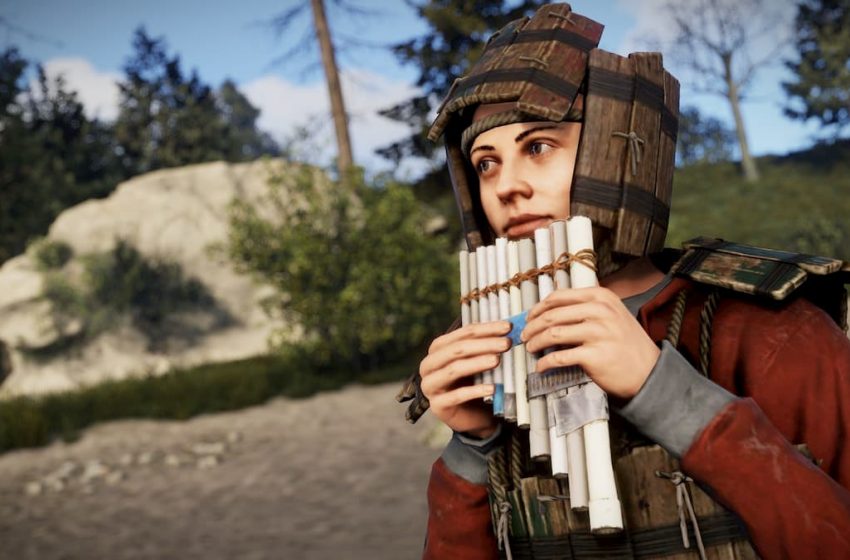 Rust’s first paid DLC added a pack of musical instruments, giving players a way to liven up their bases or just take a break from all the wanton violence and mayhem that usually characterizes the game. Far from just being simple props, each instrument is fully playable and even supports MIDI input for players who want to go the extra mile.

The musical instruments in Rust are craftable once you have the DLC, making them pretty accessible with a little bit of scrounging. The recipes for every instrument included in Rust are below:

Fortunately, none of the materials you need to craft instruments in Rust are too difficult to find. On the other hand, just tracking down the number you need can still be tedious and might take a while. If you don’t want to spend the time chopping down trees and want to get straight to forming your first post-apocalyptic jazz band, there is an easier way to get Rust’s instruments.

Rust only requires you to own the DLC to craft instruments, but anyone can hold and play them. If you can get someone with the DLC to trade their instrument to you, you’ll be able to play it just like they would without any work. And if that doesn’t work, you can always loot an instrument from another player who died holding one and claim it as your own.

Of course, anyone will be able to take your instruments from you the same way, so be careful about where you store them and who you invite to your first concert.