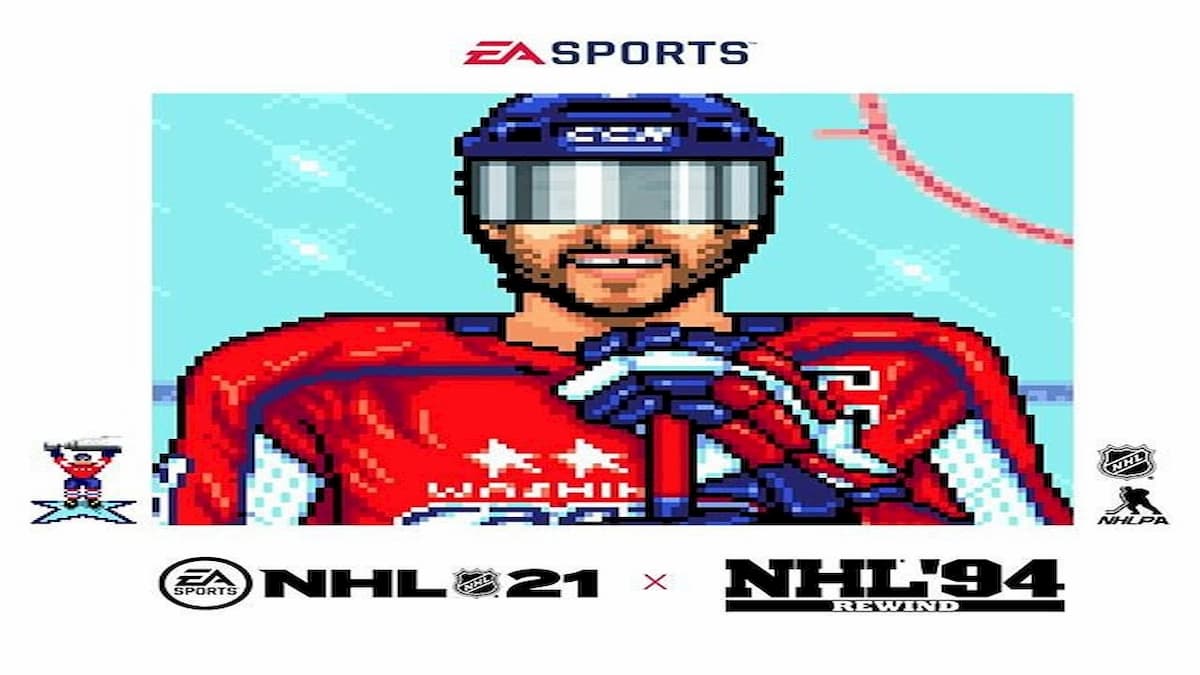 Alongside the incoming launch of the yearly installment of EA’s NHL series, the company has announced NHL ’94 Rewind. Rewind is a modern take on the classic game, considered to be one of the best sports games of all time. In it, you can now play as modern-day NHL stars with NHL ’94 graphics, controls, and gameplay.

“Today’s teams and rosters with controls and graphics from ’94,” said EA Sports in a recent tweet. To play NHL ’94 Rewind simply pre-order NHL 21 before October 16, when the game releases. Then Rewind will become available on October 30.

You may recall something similar to this type of retro return from back in NHL 14. NHL 14 featured “NHL ’94 Anniversary Mode,” which was similar to the concept of rewind, but the graphics and engine were modern. This one took place within the same engine of NHL 14, the only thing that changed was the rules.

Rewind is the same idea, removing all the updated rules, ignoring penalties, icings, and more but unlike in NHL 14, the graphics have been reverted. Keeping the same current rosters featured in NHL 21, you can now play as Alex Ovechkin, Connor McDavid, Auston Matthews, and more in 16-bit graphics and classic controls. A fun game within the game for nostalgic players as well as ones who’ve never gotten the chance to play the original.

It seems this new version will be much more true to the original feeling and be a massive improvement over the anniversary edition. NHL 21 releases October 16, and NHL ’94 Rewind will become available October 30 to those who pre-order NHL 21.