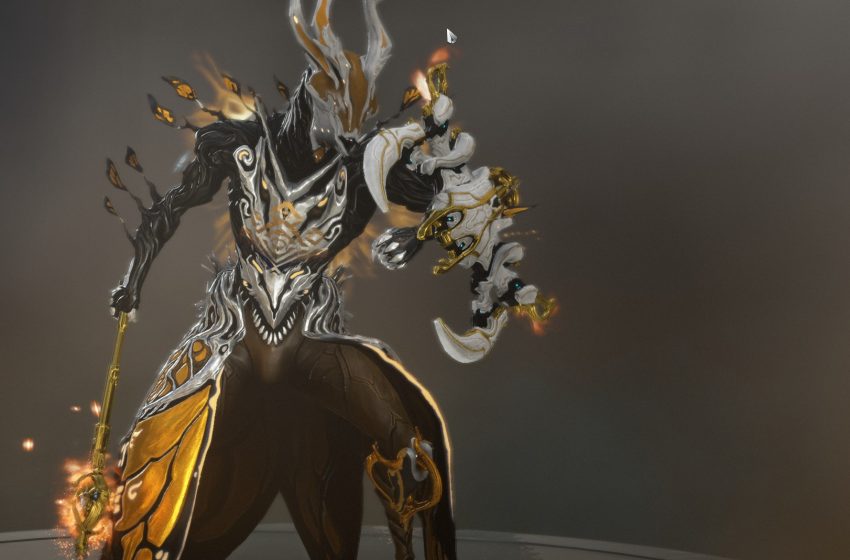 Silva and Aegis Prime will do innate Heat damage and has higher critical chance, critical multiplier and status chance than the standard version. It does also have a slower speed, so it is a good idea to mod this weapon with Berzerker or Fury mods to increase attack speed. This weapon is definitely worth farming, as the changes to melee have once again turned it into a monster.

The critical thing about farming for Primes is knowing which relics to look for while playing the game. The following Relics contain the various components you need to build your Silva and Aegis Prime and the rarity of the component.

This is an Unvaulting that does not reward Relics in the usual fashion. Instead of just farming Relics like you normally would, they will only drop from missions in the Void, or from Cetus and Orb Vallis bounties. The bounties are perhaps the easiest way to get the Relics, as the rewards will be clearly marked for each bounty when you visit Konzu at Cetus, or Eudico at Fortuna.

Just check the rewards, then grind the bounty that can drop the Relic that you are looking for. All the Relics can drop as random rewards upon completion of a bounty stage.

There you go Tenno, now should have no problem farming those Silva and Aegis Prime Relics. Best of luck.