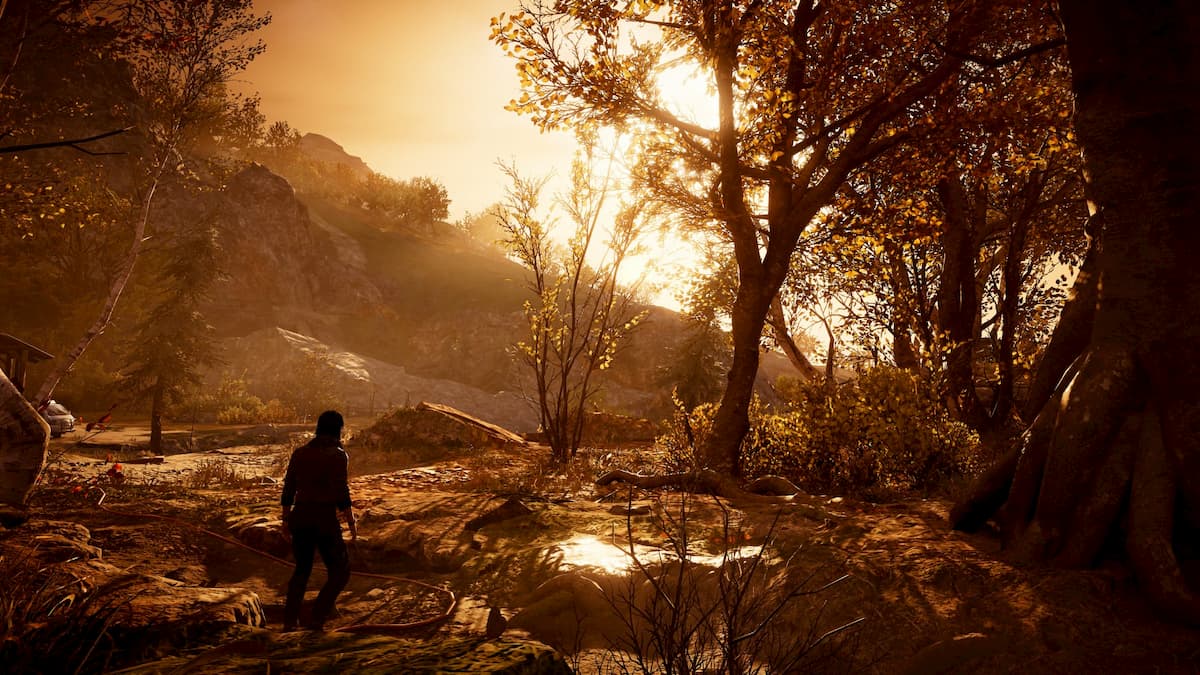 The Assassin’s Creed franchise took a new direction with the past few titles; however, one thing that has remained constant throughout is the skill tree. In Assassin’s Creed Valhalla, as players build and expand their settlement in England, they have a robust skill tree at their disposal to strengthen the stats of Eivor.

The skill tree works pretty much similar to other titles in the franchise. As you progress through the game and complete quests, you will earn XP and level up. Every time you level up, you gain skill points. These skill points can be used to unlock Skills from the Skills tab in the Menu.

There are several nodes in the Skill tree. Stat nodes help improve base stats such as health, damage resistance, and the damage you inflict upon enemies. After activating a few stat nodes, the main skill node will unlock. Main skill nodes unlock special fighting moves that can be used in combat.

The best part about the skill tree is that you can simply reset a skill node and get the skill point back. You can then invest it in some other skill node. This can be done any number of times, and you have the option to reset the entire skill tree as well. The skill tree represents a constellation, so as you keep activating more skills, you get access to a wider range of them.

There are three skill tree traits, Wolf, Bear, and Raven, which provides a bonus to your gear. For instance, unlocking a Wolf-trait node will give a buff to your Wolf-aligned gear and so on. That’s pretty much all you need to know about the skill tree and power levels in Assassin’s Creed Valhalla. Choose the right skills according to your playstyle, and go a-Viking!