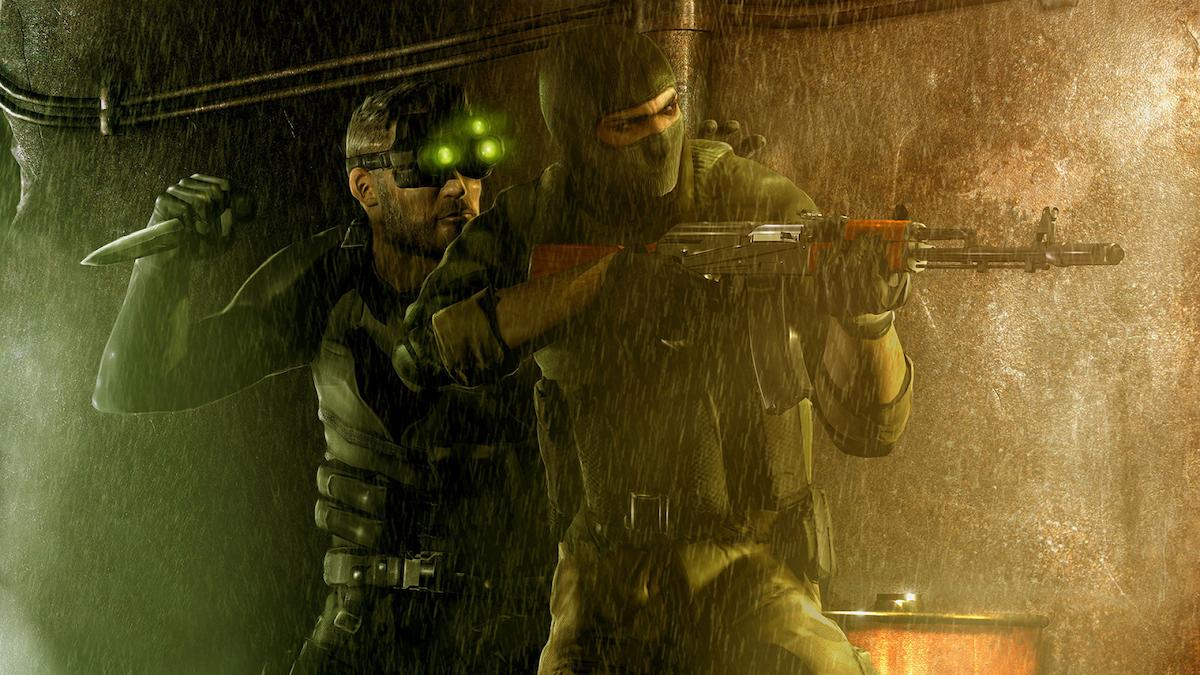 The Splinter Cell series has been dormant for quite some time. Sam Fisher has made cameo appearances in other Ubisoft titles like Ghost Recon, Rainbow Six, and Elite Squad, but it’s been a while since he’s starred in his own game. If you’re hankering some old-school stealth-action starring the trifocal goggle-wearing hero, you’re in luck; as part of Ubisoft’s 35th anniversary, the company is giving away perhaps the high point of the series, Chaos Theory, for free.

To grab your free copy, you’ll need to head over to Ubisoft Connect’s official website, log in to your Ubisoft account, and select “Ubisoft Connect PC” as your gaming platform. This also means that you’ll have to install the Ubisoft Connect PC launcher, which can be downloaded via the same website.

After claiming the game and installing the launcher, navigate to your game library in the app, find Chaos Theory, click “download,” and once it finishes, you’ll be able to start sneaking around like Sam Fisher.

It’s important to note that this offer is only available from now until November 25 at 9 AM your local time, so if you’re in the mood for some Splinter Cell, be sure to grab your copy ASAP. Once you redeem the game, it will also be yours to keep, even after the giveaway ends.