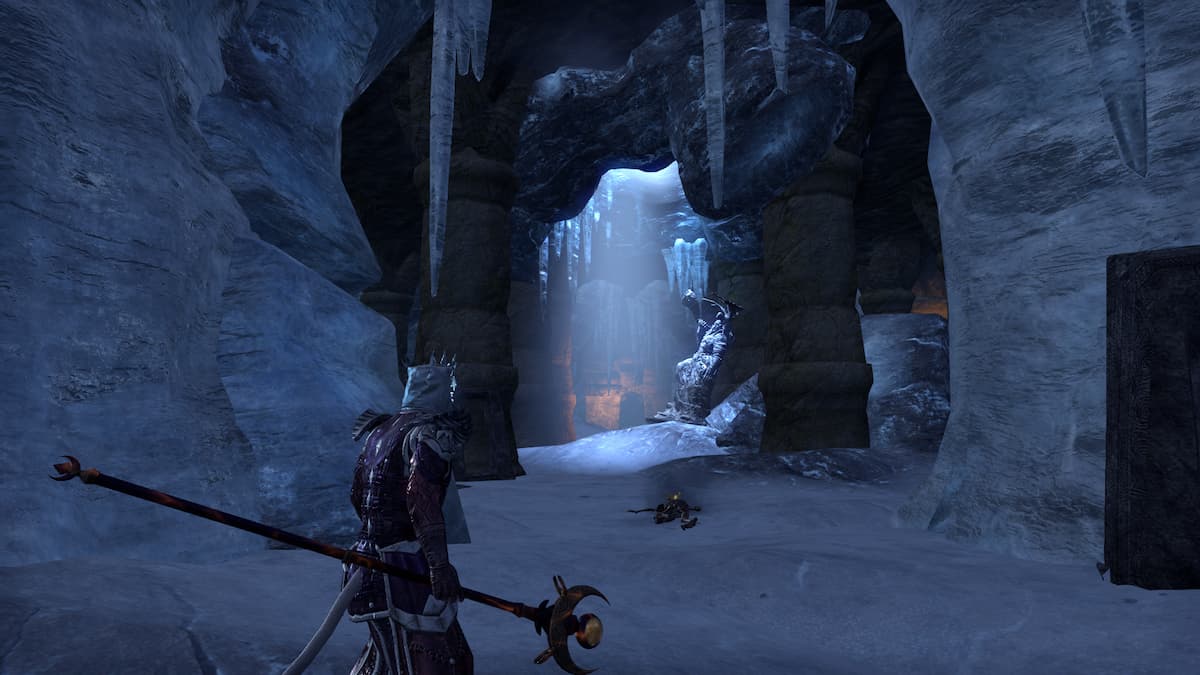 While we wait for more information on Elder Scrolls 6, players may be wondering how to continue their Tamriel adventures instead of reinstalling Skyrim for the hundredth time. Elder Scrolls Online, despite being an MMO, is still chock-full of that Bethesda questing feel — and it has all the trappings that you’d expect with an MMO, such as dungeon groups, raids (called trials), and market buying/selling. But with a game that’s been around since 2014, it may be intimidating to get into, so here’s how to get started as a beginner in Elder Scrolls Online in 2022.

When you first load in, you’ll be given the option to create a character. Unlike other MMOs, your race does play a small role in what you will end up doing. There are a ton of bonuses unique for each race, such as Khajiit gaining a flat critical damage bonus or Redguards restoring stamina on hit once every five seconds. Make sure you check out the racial passives, as this can affect your endgame capabilities.

You can, of course, ignore this and play whatever race you like, but those looking to optimize their characters should think about what type of character they would like to play. Bows and melee weapons such as swords and clubs are typically Stamina users, while those using destruction or restoration staves are Magicka users. Redguards, for example, make poorer Magicka users due to their myriad Stamina passives.

Thankfully, your alliance choice doesn’t mean a whole lot. All three alliances are well-populated, and you will be able to experience each alliance’s story in due time, so choose whichever you wish. If you purchase the Any Race, Any Alliance upgrade from the store, you can use a race not normally associated with the alliance you’ve chosen — for example, an Ebonheart Pact Khajiit. The only lasting effect with alliance choice is which team you’re locked into during Cyrodiil World PVP, so pick whichever looks coolest for you.

Next is your choice of class. The six classes are Dragonknight, Sorcerer, Nightblade, Templar, Warden, and Necromancer. Warden and Necromancer require certain DLC packs to be purchased (Morrowind and Elswyer) or purchased individually through the store. All classes have multiple roles they excel at, so if you try Healing and decide it’s not for you, you can always swap to something else.

You can, however, customize your character however you want. Nightblade healers, for example, do exist (rarely) and can clear most content just fine.

Finally, you will load into the tutorial. We recommend doing the tutorial, as this unlocks an area known as the Keywright’s Gallery, a portal room with access to every zone. If you’re an ESO+ Subscriber, you have access to all of the DLC packs, so you can start wherever you want. However, if you’re in it for the story, we recommend checking out our story progression guide here for a chronological order of play.